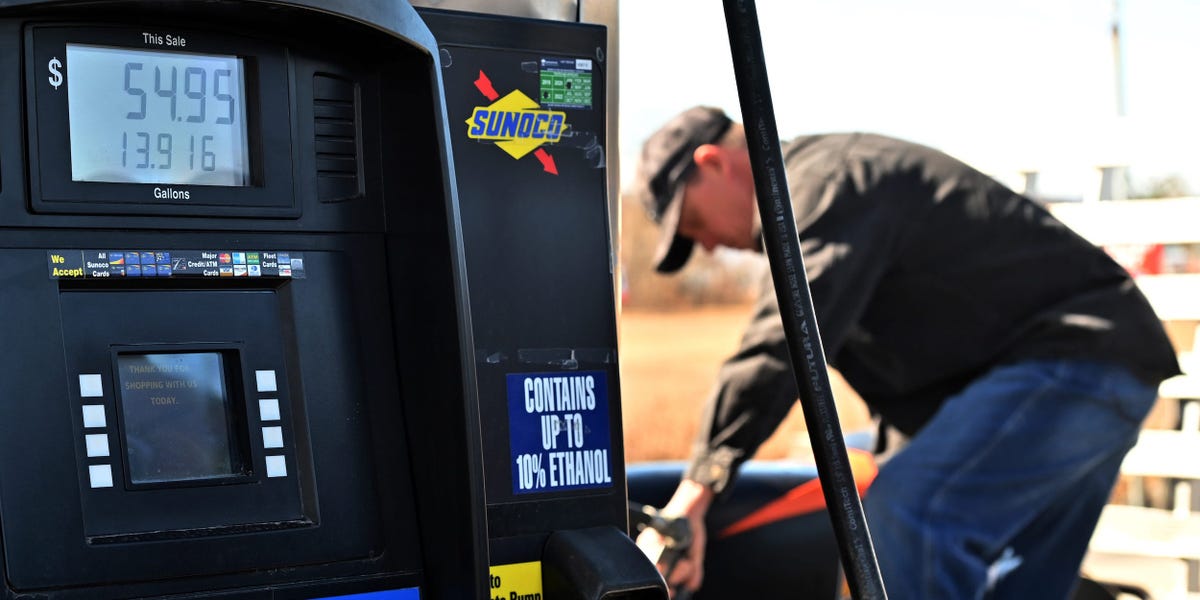 Surging inflation is a key worry for central banks, and that’s cutting out a potential pillar of support for stocks that have slumped this year, said Barclays.

The central bank “put” has gone so far missing in the stock market, making the investing landscape more complicated, the bank wrote in a European equities research note published Monday. A central bank “put” is the idea that monetary policies will be steered toward ending sharp declines in stocks.

Stocks in the US, Europe, and other markets worldwide have dropped in 2022, with

Inflation worldwide had already been stepping higher before the war was launched. Inflation readings stand to rise further because of soaring prices for energy and food commodities on fears of supply shortages from major producer Russia.

“Central banks seem more worried about controlling inflation than trying to prop up growth, which means the strike price of their put on markets may be even lower than what was discounted,” wrote Emmanuel Cau, head of European equity strategy at Barclays. “The lack of CBs put makes investing trickier, and opens up the possibility that more downside is required before they come to the rescue, a la 2018.”

‘s first interest-rate hike since 2018 is likely to arrive Wednesday with the 7.9% inflation rate in the world’s largest economy the highest in 40 years. The Fed meeting will take place less than a week after the European Central Bank said it will move faster on reducing the size of its monthly bond purchases, a surprise move that came as policymakers assess inflation data and monitor developments in the Russia-Ukraine conflict.

Surging prices for energy, food, alcohol and tobacco led euro area inflation to rise to an expected record high of 5.8% in February, with the final reading due Thursday.

Barclays said bond yields are back up to pre-Ukraine conflict levels while equities are much lower, so “bonds are not providing the usual hedge to equities.”

“Higher yields as a result of persistent inflation are likely to continue to favor Value as a style (despite Value being cyclical), while traditional defensive hedges like [Low Volatility] might not perform as well as they would in a traditional