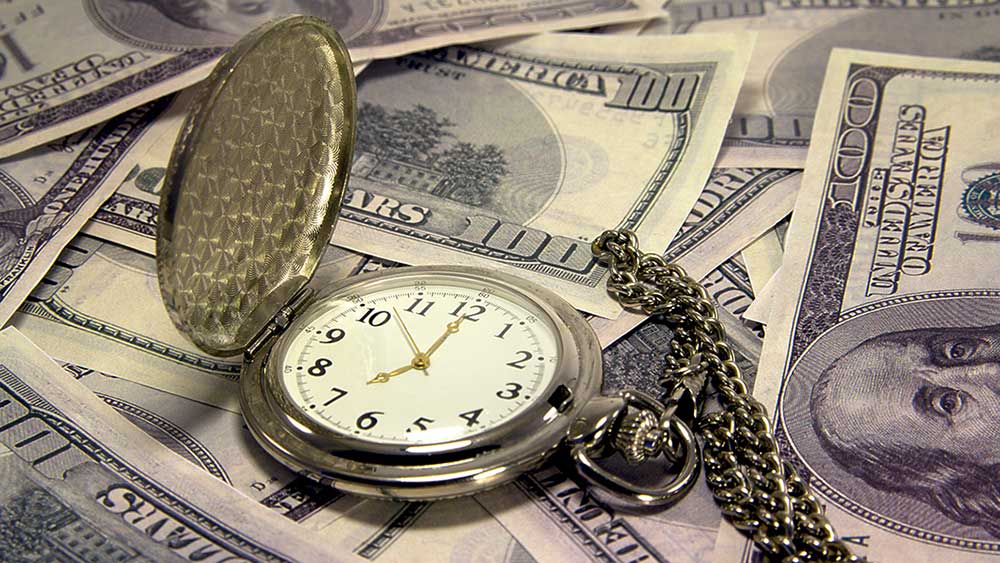 
The stock market rally on Wednesday extended recent gains. Investors are betting on tame inflation data, raising the stakes for the Fed-critical report.

CELH stock was added to SwingTrader on Wednesday and the IBD Leaderboard watchlist. Celsius was also Wednesday’s IBD Stock Of The Day.

Homebuilder stocks, and housing-related names generally, have been rallying in recent weeks. How will they react to KB Home’s results?

Disney also recommended that shareholders vote for its board slate and not support activist investor Nelson Peltz, who is seeking to join the Dow Jones Entertainment giant’s board.

The December consumer price index will be released at 8:30 am ET.

Other data this week, including New York Fed inflation expectations and small businesses with job opening and plans to hire, are pointing to cooling inflation and labor markets.

A tame inflation report should lock in a quarter-point Fed rate hike at the Feb. 1 policy meeting, slowing from 50 basis points and 75 basis points in the prior two meetings. More importantly, cooling inflation could raise expectations that the Fed will pause rate hikes, perhaps after the March meeting.

The CPI inflation report is sure to swing Dow Jones futures and Treasury yields.

The stock market rally added to recent gains, with the major indexes closing near session highs for a second straight session. The Nasdaq led the advance thanks to Amazon and big-cap growth names.

US crude oil prices rose 3.1% to $77.41 a barrel, as China optimism outweighs a huge jump in US crude stockpiles.

Tesla stock rose 3.7% to 123.22, extending a bounce from Friday morning’s bear market low of 101.81. Shares are still below their long-falling 21-day line. Tesla is planning a big Austin plant expansion and is reportedly near a preliminary deal for a new factory in Indonesia. The latter could complicate Tesla Shanghai demand issues.

Apple stock popped 2.1%, back above its 21-day line. That came despite Barclays cutting its AAPL price target, citing weakening Apple demand across many product categories.

CELH stock jumped 5.3% to 106.57 on Wednesday in heavy volume, after Tuesday’s upside reversal. Shares rose from the 50-day line, broke a trendline and closed above the 21-day moving average. All that offered a buy signal. CELH stock did finish off intraday highs of 108.80, but had a strong close.

The S&P 500 index moved further from the 50-day line and topped Tuesday’s intraday high. While still below the 200-day line, the benchmark index did top its 10-week and 40-week lines. The Russell 2000 cleared its 200-day line after topping its 50-day Wednesday.

The Nasdaq, which has been a laggard in recent months, cleared its 50-day line for the first time in nearly a month.

Apple, Tesla, Amazon and other megacaps are a long way from being actionable, but at least are not weighing on the major indexes.

Just looking at the major indexes and leading stocks, the stock market rally is showing healthy action, albeit with more resistance levels ahead.

But rallying into Fed-critical economic data or events has been dicey, at best, over the past several months. Yes, a tame CPI inflation report could send the market rally flying. But a hotter-than-expected reading could trigger a big sell-off. And the market is pricing in “good news.”

Of course, it’s not the news that matters, but the reaction to the news. The November CPI inflation report was cooler than expected on Dec. 13, pushing the major indexes to their best intraday levels in months. But that was the top for the October-December market rally. The indexes closed well off highs that day and skidded lower until almost year-end.

Investors may have added some exposure in recent days with the indexes moving higher and many stocks flashing buy signals.

Those recent buys could look great Thursday, but they could also all blow up, depending on the December CPI inflation report.

So investors shouldn’t have been too exposed heading into the inflation reading.

But be ready to act if the major indexes show strong action beyond the opening bell. A lot of quality stocks are flashing buy signals or setting up.

Microsoft and Tesla stock are due in two weeks, with Apple, Amazon and Google soon following.

Earnings results and guidance will be critical amid uncertain economic times.

Why This IBD Tool Simplifies The Search For Top Stocks

Tesla Vs. BYD: EV Giants Vie For Crown, But Which Is The Better Buy?