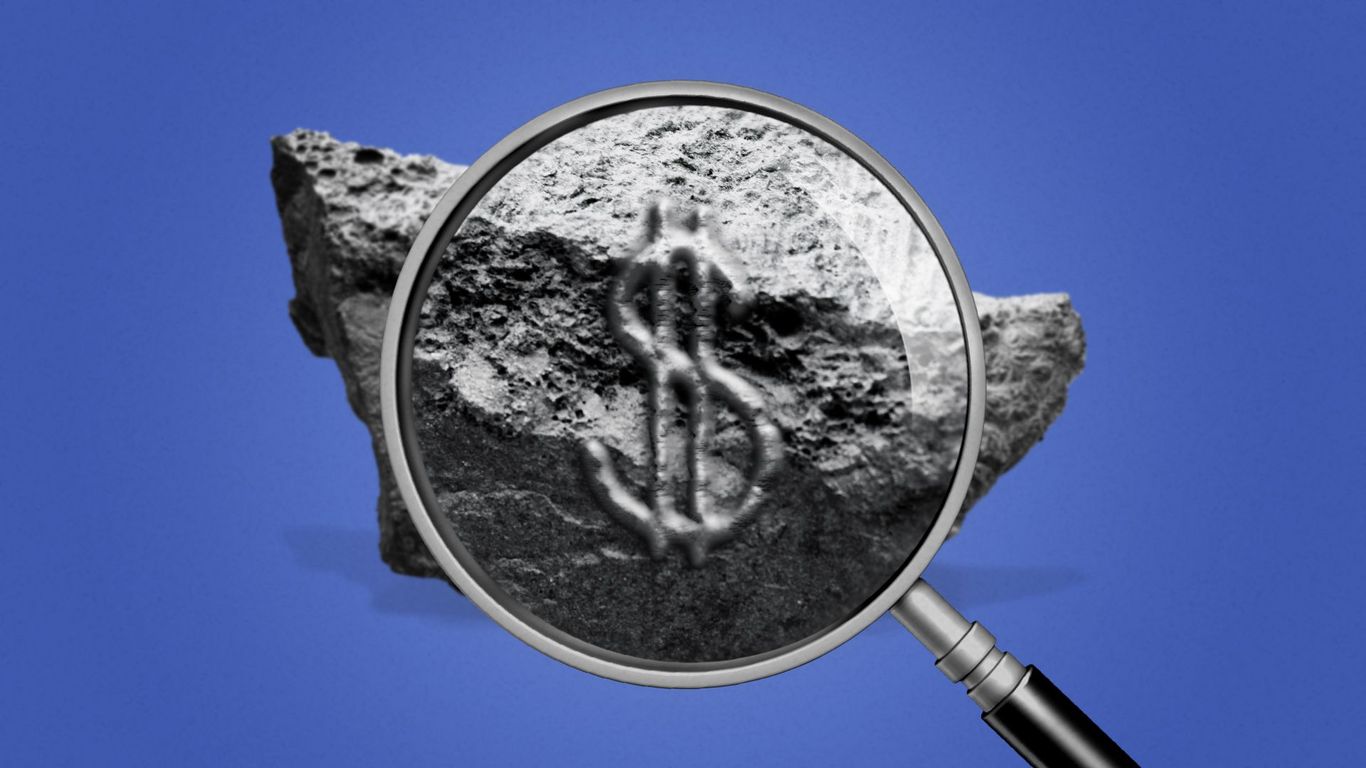 One topic conversation dominated during the Axios Pro Climate Deals’ launch week: Where the heck will the minerals and metals needed to build more batteries, solar panels and wind turbines come from?

Why it matters: Demand is soaring, but domestic mining of these materials has lagged and the Russian invasion of Ukraine has upended global markets.

State of play: About 80% of the world’s raw lithium last year, the core component of lithium-ion batteries, was mined in Australia, Chile and China. The bulk of refining and manufacturing capacity is also based in China.

What they’re saying: “We are already extremely behind. At a fundamental level, these factors have all the makings for a mining renaissance in the USA,” John Dowd, CEO of GoGreen Investments, a SPAC focused on the energy transition that announced a $240 million raise last fall , tells Axios. “The major challenge, though, is anti-development policy. If we can’t break the policy logjams, we will not be able to capitalize on this opportunity, and that can impact our economy long term.”Yes, but: The environmental damage from mining is considerable.

Meanwhile: The folks on team zinc — aka the Zinc Battery Initiative, an effort by the International Zinc Association — say the US already has sufficient mining and refining capacity for what could be a ready alternative to lithium.

reality check: Whether a battery uses lithium or another critical mineral in its chemistry, it will generally still need nickel in its cathode.

💭 Our thought bubble: There’s going to be plenty of hard thinking — and, for investors, uncomfortable conversations — about where and how we source the material we’ll need to avert the climate crisis.

Catch up almost: The terms “critical minerals” and “metals” tend to be used interchangeably. However, critical minerals are different from rare earths, the latter of which are used in solar photovoltaic panels.