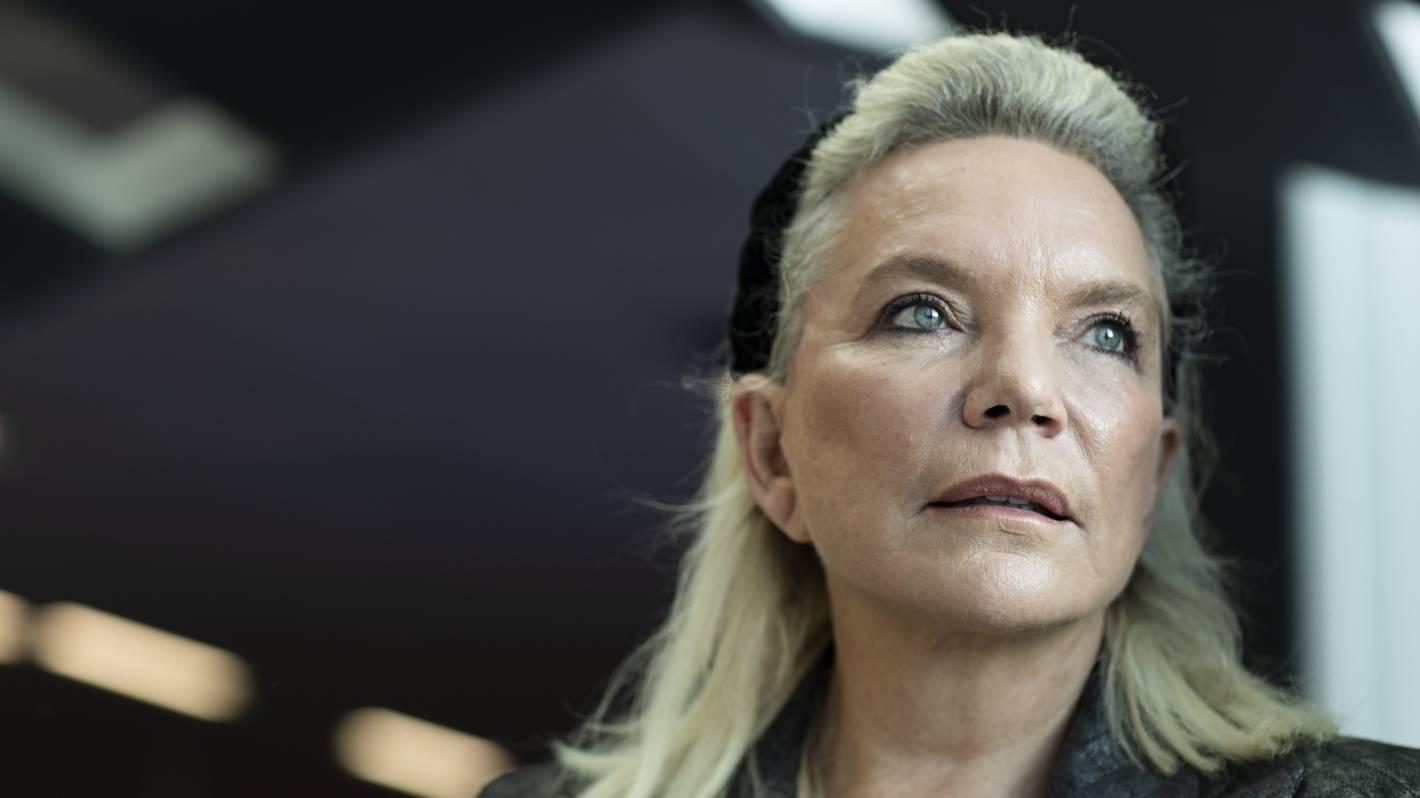 New Zealand has a record number of real estate agents but, even in a falling market, disputes between them are rare – which makes a fight between property ‘royalty’ even more unusual. Ged Cann reports.

She calls herself “the queen of property”, while he’s dubbed himself the market’s “prince”.

When she advertised her company was “the most ethical”, he erected a large billboard above her Christchurch office in protest. He then took to the country’s most popular business podcast to criticize her market projections, resulting in a legal letter from her.

The dispute between Propellor​ Property founder Nikki Connors and Opes Partners​ managing partner Andrew Nicol occurs in a market where prices and sales are falling, and there are more people competing to sell every property.

According to Real Estate Authority (REA) figures, as at May 31 there were a record 16,809 real estate agents, salespeople and branch managers in the market, up from the previous high of 15,848 at the end of last year.

Those agents are competing in a market where 17,000 fewer sales are expected this year compared to last according to CoreLogic, with house prices having already fallen 6% and further falls expected.

The strain from higher interest rates, escalating build costs and falling prices is already showing, with the chief executive of Master Builders saying the construction industry is likely at the start of a bust cycle.

Despite the market going backwards in 2022, REA chief executive Belinda Moffat says the authority is yet to see an exodus of active licenses.

Ray White franchise owner Tom Rawson​ says disputes between those in the real estate sector are rare because the industry is regulated, but as the market falls, some agents are resorting to dropping commissions or over-appraising properties to win clients.

When the latter happens, he says his agents usually sit back and wait, because in a falling market the tactic usually leads to months without a sale, after which sellers will switch to a more realistic agent.

Rawson says REA figures have a lag and only show dropouts when licenses aren’t renewed, which can happen months after an agent stops selling.

He says he has seen many abandon the profession already this year, as sales get harder to make.

Some property personalities, though, aren’t going quietly into the night.

Both Opes and Propellor work with developers, matching new builds to investors, providing financial advice and assessment, and receiving a fee for setting purchases up.

When Nicol placed the billboard above Propellor’s offices back in December 2020, Connors received a late-night email with a picture of him and colleague Ed McKnight standing below it.

It read: “Prepared to take this down, but also happy to extend for year and erect the next one if you won’t be reasonable and accurate with your advertising statements. Let me know.”

Connors says she found the email threatening, and a legal letter was sent advising that Propellor would drop the claim of being “the most ethical” property investment company, but asking the Opes pair to desist.

Things settled down for a while, but then a prospective client shared some of Propellor’s projections with Opes, and Nicol and McKnight released an episode of their popular Property Academy Podcast, titled: “Propellor Property Investments – an honest review … Are their cashflow projection accurate?”

This podcast prompted a second legal letter, alleging “significant factual errors” and defamation, and pointed out the figures Nicol and McKnight were critiquing were out of date, and referring to the wrong property.

McKnight sticks by his analysis, saying the legal letter didn’t refer to some key points criticised.

Connors says she is working with her solicitor on further possible action.

Real estate competition has been made worse by shows like Selling Sunset, says Rawson, which have glamorized the profession and led to a glut of agents.

“It does create corridors of people.

“It brings people in with the wrong skill sets, the wrong expectations, who think they will just turn up and look good and do the deals, but we all know there’s more to it than that.”

“In 2021, I would have interviewed almost 100 agents new to industry, and we took on a small percentage of them that had work ethic expectations, as opposed to unrealistic expectations.”

Moffat says there are “strong differences between what the show represents and the reality of working in real estate in New Zealand”.

“The fashion on the show is quite something, but in my experience of open homes, the stilettos would be unlikely to be welcome on some of the wooden floors found in NZ homes.”

A bigger contributor to the boom in agents was the overheated market of 2020 and 2021, when prices rose 42%, Moffat says.

More than 5000 people joined the real estate sales force during the recent boom. Now, with the market appearing to turn, we speak to two new agents for their perspective.

Their main message to agents is not to let market conditions impact the standards of conduct expected.

“We oversee a complaints and discipline process that will hold to account those who do not meet those standards.”