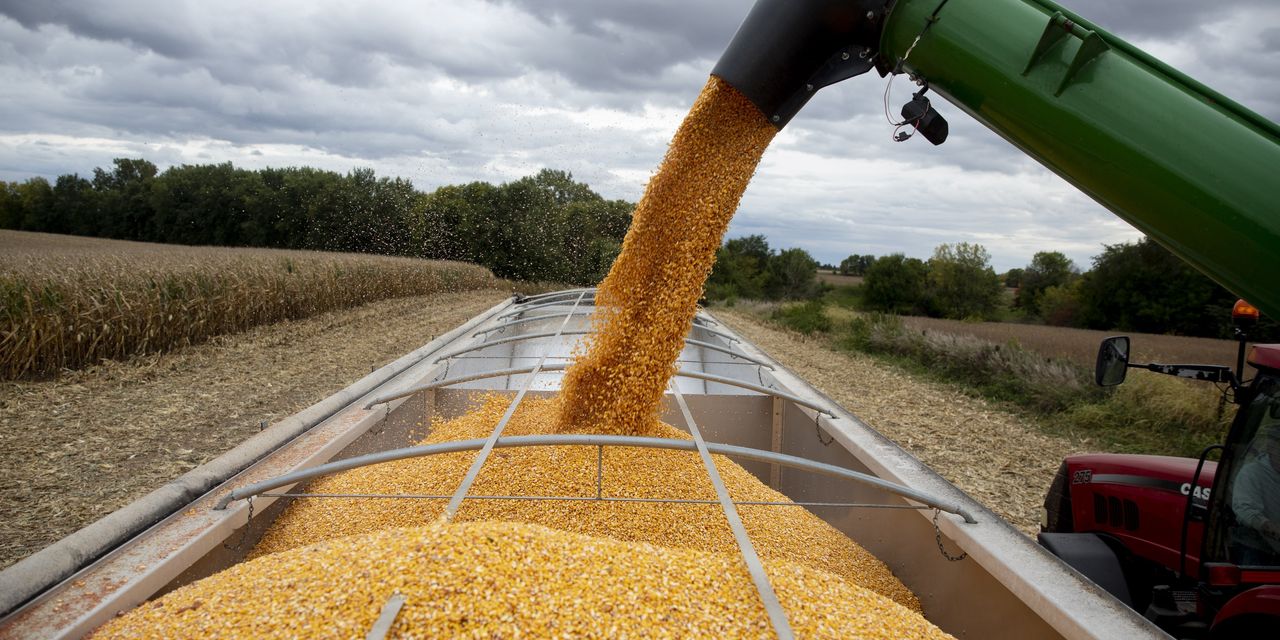 Regulation is justified when it serves the public interest, but it is frequently motivated by the economic self-interest of powerful groups. Economists call this the “bootleggers and Baptists” phenomenon—those likely to profit from trade in illicit alcohol push for regulation alongside the moralists hoping to protect the vulnerable.

The battle over the future of derivatives markets, playing out now at the Commodity Futures Trading Commission, is a modern-day example. The debate revolves around a proposal from FTX, a licensed derivatives exchange, to permit the offering of futures contracts on margin, which would be subject to a new way of calculating collateral and of handling margin calls.

Currently, if you want to make a bet on the future price of corn (or the stock market or interest rates), you can do so by putting up a fraction of the actual cost of the bet—typically 10%—with an intermediary bank If the bet moves against you, the bank may require you to put more money down to ensure the bet has sufficient collateral. Existing derivatives exchanges make these determinations at the end of each trading day.

Enter FTX, which proposes a slightly different approach. FTX wants to determine whether sufficient collateral is posted twice a minute, around the clock. If prices move significantly against a position, FTX would automatically de-risk the position by selling it off and returning proceeds to the account holder. FTX claims this would disperse risk (which can build up during intraday periods or on nontrading days), require less collateral for a given level of risk, and be more efficient overall.

In defense of the old way of doing things, two incumbent exchanges, CME and ICE, argue that vulnerable derivatives investors are likely to be harmed by the FTX model—farmers and others in the agricultural industry in particular.

This is a classic bootleggers and baptists play. The concern about family farmers is an appeal to the members of the House Agriculture Committee, the body with authority over the CFTC, which must approve FTX’s application. Congress should not fall for the deception, for four reasons.

First, FTX is not proposing to offer derivatives on agricultural products in its application. Moreover, the CFTC has the authority to restrict use of the FTX model to nonagricultural derivatives.

Second, even if FTX were offering agricultural products, it is unlikely farmers would buy them. Incumbent exchanges permit farmers buying futures to use inventories (corn in a silo or in the ground, for example) as collateral, while the FTX model requires cash collateral posted at the exchange. The extra cash outlays required for farmers would be prohibitive in most instances.

Third, if the FTX model proves to be more efficient, and the intermediate banks are permitted to use it, farmers would be offered products suited to them. For instance, an intermediary bank could market a “resilient hedge,” which ensures a farmer’s downside is limited. Automation can easily maintain the hedge. If it is too costly or risky for farmers, they can use the existing system instead. These systems can coexist, offering more choice.

Finally, corn farmers want corn prices to rise. To hedge the risk that prices might fall, some farmers take an offsetting short position in corn futures—a contract that pays off if prices fall. It is this short position that might be liquidated in the middle of the night under the new risk model. This would happen if prices for corn rose dramatically. Such instances are incredibly rare. In the past five years, there were more than 1,200 trading days on corn futures markets. There was one day in which prices moved by more than 10%, a typical threshold. The average price change was zero.

Even if prices gyrate, the impact on farmers is not something they should lose sleep over. The only case in which farmers would be worse off is if prices spiked, knocking out the short, and then plummeted. In the past five years of corn and soybean futures prices, there were no instances of this kind of wild price move. Dynamic contracts could easily be offered by brokers to alleviate any concerns.

According to data from the US Department of Agriculture, less than 10% of farms use futures contracts, and those that do are significantly larger than average and much more likely to be managed by a farmer with a college degree. This is not the vulnerable group in need of protection imagined by critics of the FTX proposal.

If the FTX model proves more efficient, and is eventually cleared for use in agricultural products, these farmers, with the help of intermediaries if they want, are well-equipped to navigate any change to the incumbent exchanges outmoded way of doing things. The incumbent exchanges (the bootleggers) clearly benefit from maintaining the status quo, but their self-interest won’t sell on Capitol Hill or the CFTC. Instead, they cloak private gains in public terms, hoping the Agriculture Committee and farming advocates (the Baptists) play along.

Mr. Henderson is a law professor at the University of Chicago.