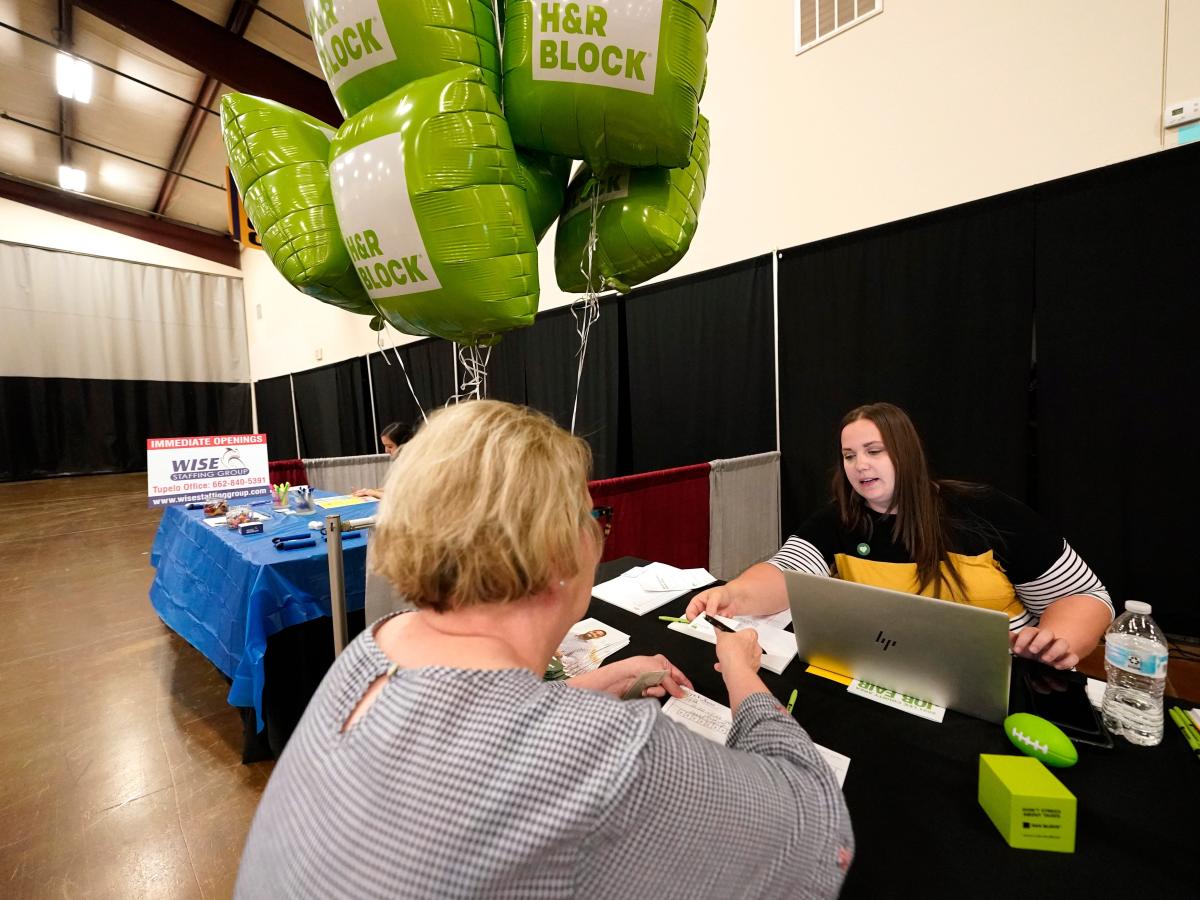 Millions of Americans who left the workforce last year plan to stay away indefinitely, signaling a trend of “long social distancing,” which is likely to affect White House and Federal Reserve policy.

The number of those who have dropped out of the workforce and shunned in-person work, shopping, or eating out is estimated to be around three million.

Their stance is partly due to persistent fears around the pandemic, according to research by Nicholas Bloom of Stanford University, José María Barrero of Instituto Tecnológico Autónomo de México, and Steven J. Davis of the University of Chicago.

The dropouts were most likely to be women, those lacking a college degree, and people working in low-paid sectors, the researchers said. A quarter of those unwilling to return to pre-pandemic activities cited pandemic fears as a primary or secondary factor.

The study, which surveyed the opinions of 5,000 people over 12 months, consistently found at least 10% of respondents had no intention of returning to the labor force, particularly if required to do so in-person, or other pre-pandemic activities.

“Our evidence is the labor force isn’t going to magically bounce back,” Bloom told The Wall Street Journal.

He added: “We still don’t see any change in these ‘long social distancing’ numbers, which suggests this drop in labor-force participation may be quite enduring.”

The suggestion that millions are opting out of the in-person economy as COVID-19 restrictions below could put more pressure on the labor market and accelerate US plans to source demand.

Inflation reached a four-decade high of 8.5% in March. Even if some inflationary pressures ease, workers might ask for a raise to cope with rising costs, potentially invoking a wage-price spiral that could make high price rises endemic.

The Federal Reserve Monetary Committee has signaled six rate hikes this year in addition to the two already delivered, driven by fears of an overheating economy.

An additional 431,000 jobs being added last month gave cause for optimism that hiring was picking up pace, after US unemployment peaked above 23 million during the pandemic. It was most recently close to pre-pandemic levels below 6 million.

But these findings suggest the labor market will remain tight, putting upward pressure on wages and prices even as interest rates rise. The team behind the study estimates the US workforce is still “missing” about 3.5 million workers – that is, the number of people that would have made up the labor force if the economy had continued to expand at its pre-pandemic pace.

Joe Biden’s COVID-19 Preparedness Plan, released last month, said the US president was working with lawmakers to provide paid leave to those who had to take time off after contracting the virus. The aim is to provide economic security to workers currently in the labor force.