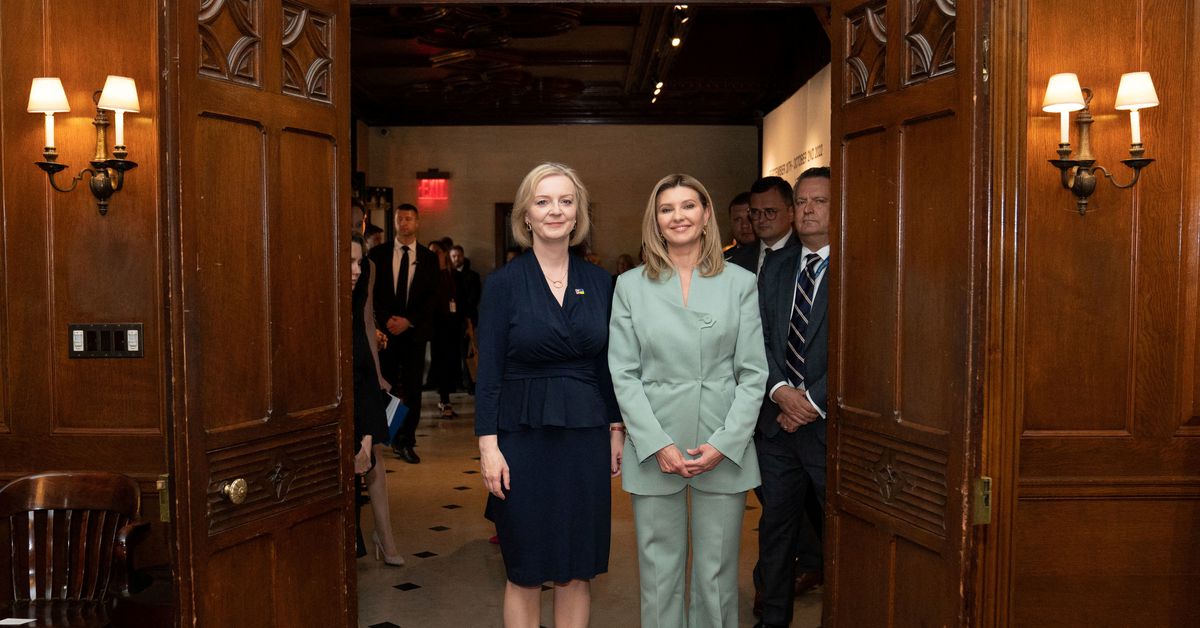 With just hours to go before the Fed goes 75 basis points, or even 100, and the Bank of Japan declares commitment to zero, one would have expected markets to be poised, sedate even. The decisions are widely priced in.

That’s however not the nature of these things. Asia has woken up on Wednesday determined to test the BOJ’s resolve, by pushing bond yields up and beyond policy bounds.

World stocks are sinking, benchmark two-year US Treasuries are reaching for 4% and the dollar is unrelenting in its stride back towards 20-year highs.

That number — four — is in every conversation. Swaps markets are pricing Fed rates above 4 through 2023, but the Fed’s own projection falls short.

Investors see at least four risks tomorrow. Will the Fed’s Dot Plot be revised to show a peak rate of 4% in 2022, and unanimously? Will Powell clarify on his “higher for longer”? Will markets be forced to reverse their expectations and pricing for a Fed pivot, ie rate cuts in the second half of next year? Will the Fed revise economic projections, too, and admit prices will take longer to stabilize than they now expect?

Commodities markets and stocks are growing more weary of the prolonged debate on whether the Fed and other central banks are going too far.

Oil prices are on track for their worst quarterly drops since the beginning of the COVID-19 pandemic, and dire warnings have come from Ford (FN) and FedEx (FDX.N), among others, on the threat of economic slowdown.

It hasn’t helped that European Central Bank President Christine Lagarde, too, has joined the hawkish chorus on the need for restrictive policy read more .

Meanwhile, Liz Truss speaks to the United Nations later in the day as part of her first international trip as British prime minister and is expected to promise billions of pounds of more support for Ukraine next year.

Key developments that could influence markets on Wednesday:

FRANKFURT – The Governing Council of the ECB holds non-monetary policy meeting in Frankfurt.