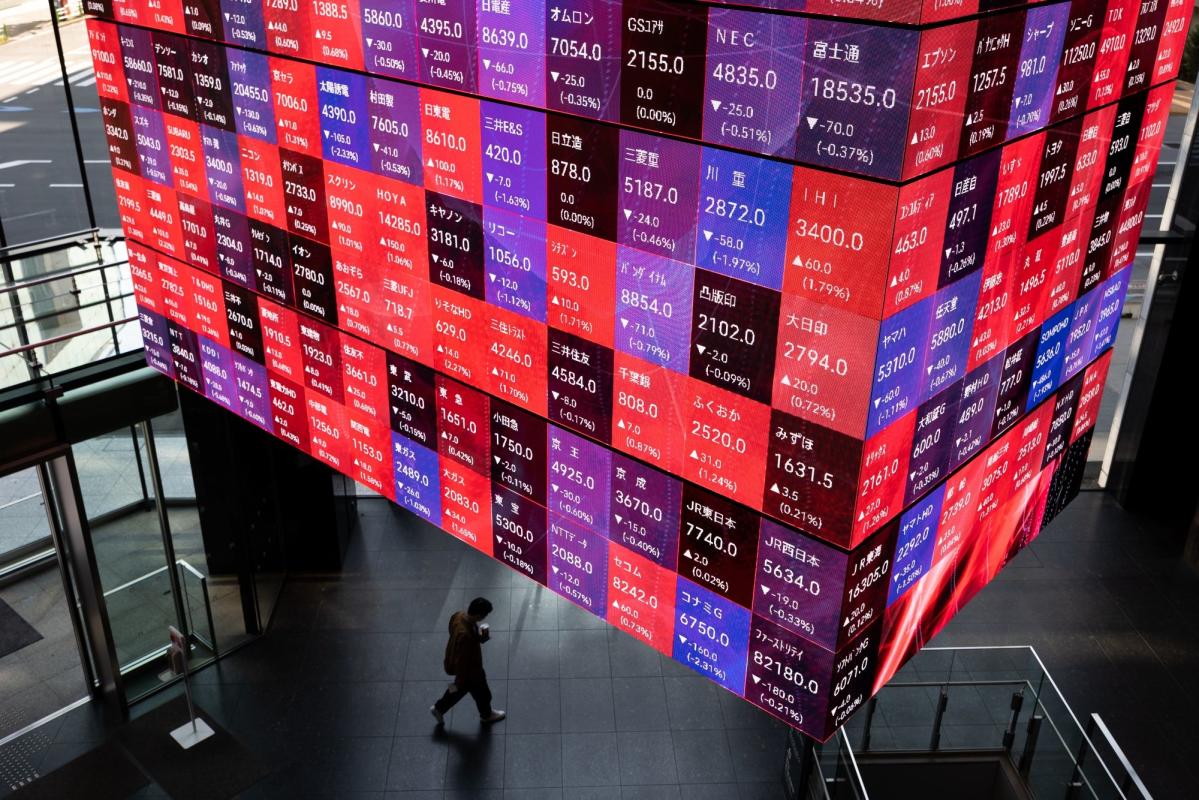 (Bloomberg) — European stocks declined along with US equity futures on the final trading day of 2022, closing out the worst year in more than a decade for global equities and bonds.

Technology and telecommunications shares led a broad-based decline in the Stoxx Europe 600 index, which is heading for its worst year since 2018. S&P 500 futures slipped about 0.4%, taking the shine off the best day this month for the US index on Thursday when it jumped 1.7%. Nasdaq 100 contracts also declined after the benchmark jumped 2.5% Thursday. The index has lost a third of value this year as tech stocks emerged as some of the most vulnerable to rising rates.

The dollar stemmed a decline from the prior session to trade flat, Treasury yields inched higher and the yen rallied as the Bank of Japan unveiled an unprecedented third day of unscheduled bond purchases.

The uncertain direction sapped hopes for a stellar rally to close out 2022 — a year when inflation reasserted itself to wipe a fifth in value from global stocks, the worst run since the financial crisis. Bonds lost 16% of value, the biggest decline since at least 1990 for one leading measure, as central banks raced to slow rising consumer prices by hiking interest rates around the world.

Elsewhere in markets, oil rose after a three-day run of declines on worries about a rise in crude stockpiles and concerns that rising Covid-19 infections in China would slow demand in one of the world’s top oil importers.

Some of the main moves in markets:

This story was produced with the assistance of Bloomberg Automation.

–With assistance from Jan-Patrick Barnert and Richard Henderson.