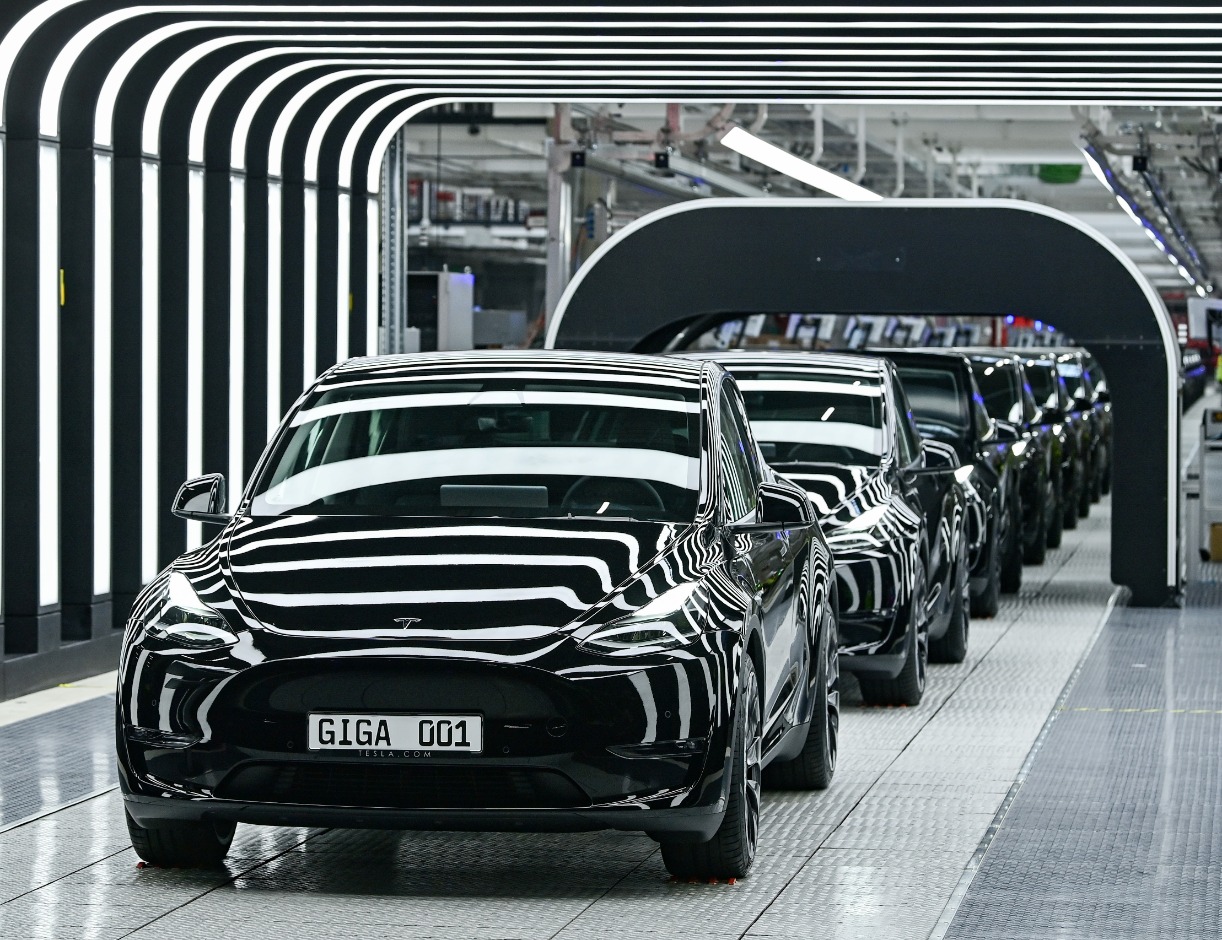 Last week, a survey from S&P Global Mobility, reported by Axios, found that registrations of electric vehicles (EVs) more than doubled in 2021, with Tesla continuing to hold more than 60 percent of the market in the United States.

Now, another set of numbers showed that the sector continued to grow in the first quarter of this year.

Counterpoint Research found that, on a worldwide basis, electric vehicle shipments were up 79 percent in the first quarter of 2022, reaching a total of 1.95 million units shipped. Battery vehicles make up 73 percent of the total, with plug-in hybrids consisting of the rest.

Tesla reminded the rest of the market of its “phenomenal growth” over the year, especially after it opened manufacturing capacity in China and Germany.

“In Q1 2022, it sold more vehicles than the next three OEMs combined in the BEV segment,” Counterpoint said. “Tesla will face competition from BYD, NIO and XPeng in China while Volkswagen is gearing up to compete on the global front. Despite this competition, Tesla is likely to remain the market leader in the BEV segment for the next few years.”

Tesla, however, did register a negative sequential quarter in the second quarter, even though it did post its third-biggest quarter ever, behind only the previous two.

“The EV market is witnessing a boom. However, shipments would have been higher if the automotive supply chain was not affected by the Ukraine crisis and fresh COVID-19 waves in China in March 2022,” senior research analyst Soumen Mandal said in the release.

“With EVs comprising just 12% of the total passenger vehicle shipments during the first quarter of 2022, there is a lot of scope for expansion. Fresh players are entering the market to benefit from the opportunity. To counter new entrants, existing players are using leading-edge technologies to have improved battery, superior IVI system and higher levels of ADAS in their EV models as major selling points.”

According to Counterpoint, Tesla now holds 16.7 percent of the global market share in EVs, followed by Wuling with 8.9 percent, BMW with 6 percent, Volkswagen with 5.2 percent, and BYD with 4.8 percent.

In terms of individual models, Tesla’s Model Y has the market share lead with 8.48 percent, followed by the Tesla Model 3 with 6.61 percent, and the Wuling Hongguang Mini EV with 5.46 percent.

“Technological development is the key reason behind the increase in EV shipments. Battery technology has undergone recent breakthroughs. These developments have made batteries capable of longer ranges and longer overall lives,” Mandal added. “Range anxiety, one of the barriers to EV adoption, has reduced. The development of composite charging network infrastructure, subsidies from governments on EV purchases and increasing fuel prices combined with increasing environmental awareness are other reasons.”

Stephen Silver, a technology writer for The National Interest, is a journalist, essayist and film critic, who is also a contributor to The Philadelphia Inquirer, Philly Voice, Philadelphia Weekly, the Jewish Telegraphic Agency, Living Life Fearless, Backstage magazine, Broad Street Review and Splice Today. The co-founder of the Philadelphia Film Critics Circle, Stephen lives in suburban Philadelphia with his wife and two sons. Follow him on Twitter at @StephenSilver.