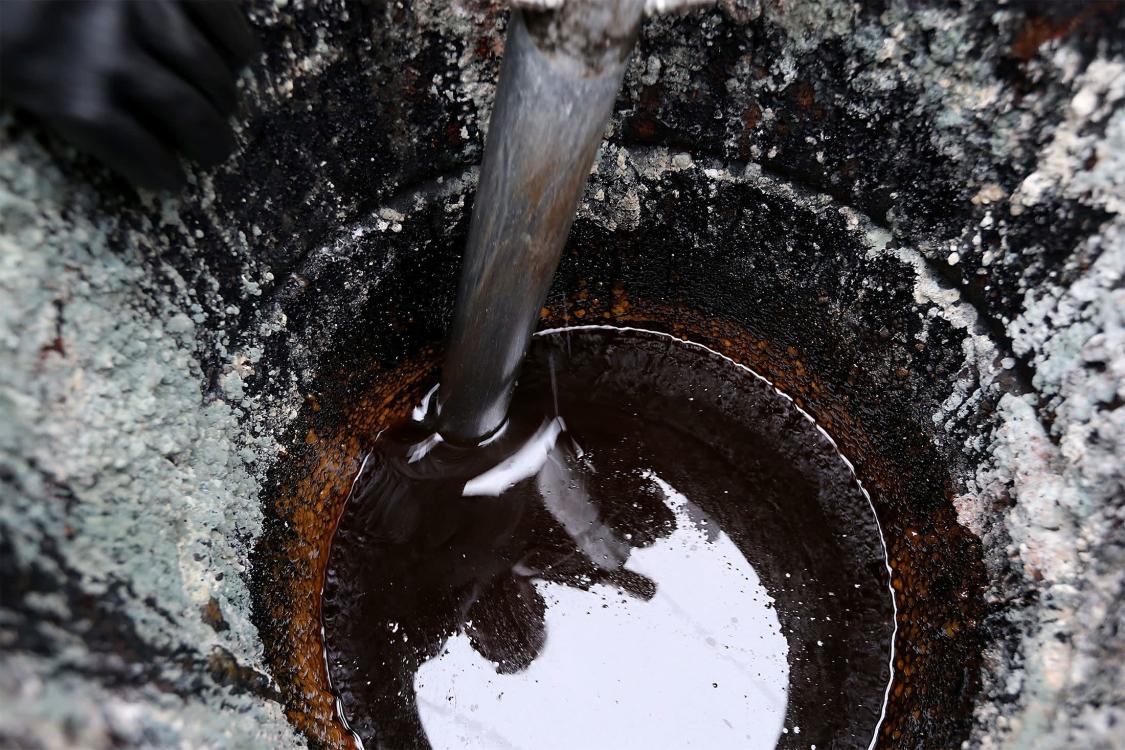 (Bloomberg) — In the hottest US labor market in decades, the hottest job of them all right now might be trading fats.

They are, it turns out, essential ingredients in the production of climate-friendly diesel, a business that is suddenly booming as fossil-fuel giants like Exxon Mobil Corp. and Chevron Corp. race to cut their emissions and take advantage of incentives like those laid out by California and Canada.

Prices for vegetable oils, used cooking oil and fats are soaring and, with them, so too are salaries for those who can obtain the massive quantities needed. It’s a job that requires scores of relationships with farmers, restaurant owners and processing-plant managers all across America.

Few traders have big enough Rolodexes, and those that do are now commanding as much as $800,000 a year. That might not compare, of course, to the kind of money a star Wall Street bond trader can make, but for a vegetable oil expert, that’s double or even triple the usual pay. For decades, trading fats was a niche, obscure part of the commodities business that no one thought too much about.

“They were just byproduct guys,” said Patrick Bowe, chief executive of The Andersons, a 75-year-old crop trading company based in Maumee, Ohio. Now, he says, “they have the hottest jobs.”

Bowe himself recently set up a desk just to trade the ingredients.

In addition to Big Oil jumping on the green-diesel bandwagon, more companies are making plans to achieve net-zero emissions by the half-century mark, and increasing use of biofuels is key. The trend is driving up demand for feedstocks like soybean oil, helping send futures prices to an all-time high on Wednesday.

Prices for used cooking oil and discarded animal fats, both highly valued in California’s low-carbon fuel market, have touched “unheard of” levels over the past year, according to David Elsenbast, president of Iowa-based AgriBio Consulting LLC, which specializes in helping customers navigate such supply chains.

The used cooking oil market in the US has soared from around a $700 million a decade ago to as much as $2.5 billion this year, Elsenbast estimated.

The scramble for these so-called “feedstocks,” or ingredients that go into making biofuels, is likely to intensify as war in Ukraine disrupts trade.

Fossil-fuel companies are learning just how different trading crude oil is from the Wild West-like world of green diesel. While buyers and sellers of vegetable oils, used cooking oil and animal fats are found across the agriculture and food sectors, only a couple handfuls of US traders are deft in all of them.

Unlike petroleum, which spews from the ground nonstop, flows through pipelines and traded in huge quantities, biofuel feedstocks vary widely in availability and must be sourced from scores of farms, restaurants and processing plants. The traders also deal in relatively small amounts of product moved by truck, rail or barge routes that are vulnerable to supply-chain disruptions from driver shortages to excessive ice.

“The complexity and broad knowledge base to execute these moving parts simultaneously reduces the qualified pool of traders for companies looking to build out their trading desks,” said Billy Burns, a risk management consultant at StoneX Financial Inc. who specializes in fats, oils and greases.

To make renewable diesel, the chemical makeup of natural fats and oils has changed in a process involving the use of high-pressure hydrogen and the removal of oxygen. The result is a fuel that can be dropped into existing pipelines and engines as a direct replacement of its petroleum counterpart.

One vegetable oil expert at a large agriculture firm, who asked not to be named, said job offers from energy companies are coming at least once a week. Traders taking on new jobs are doubling their current earnings, which can reach the $800,000-a-year range on the high end, according to the person. With deeper pockets and typically more competitive salary packages than the agriculture industry, energy companies in many cases are offering bonuses of as much as 20% of base salary, according to one tallow trader who considered a move.

“Having that feedstock system and those relationships were a big driver for value in the deal,” said John Campbell, managing director of Ocean Park, a boutique investment bank that specializes in the biofuels industry.

Chevron’s takeover offer came months after Renewable Energy Group’s CEO Cynthia “CJ” Warner warned of legal action by invoking the employee’s non-compete agreement to block a top trader from accepting a lucrative job offer from an oil refiner, according to people familiar with the matter . The move underscored the increasing competition for talent.

Top producers like Diamond Green Diesel, a partnership of Valero Energy Corp. and Darling Ingredients Inc., argue that the new ventures crowding into the space won’t all make it.

“When these petroleum companies go out there and say we’ll just buy used cooking oil, soybean oil and animal fats, they have no idea what they are talking about yet,” said Darling Ingredients CEO Randall Stuewe. “They haven’t studied what it takes.”