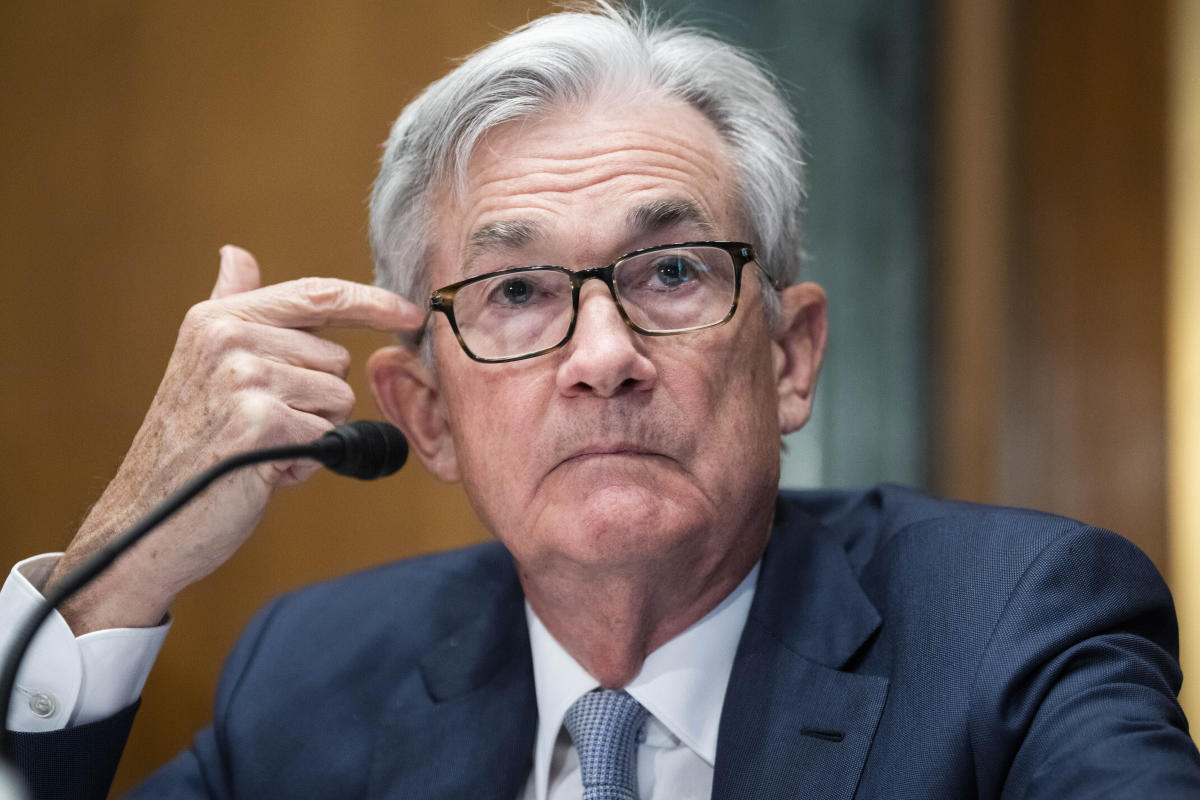 After last week’s solid March jobs report, investors this week are set to turn their attention to more commentary from the Federal Reserve, along with several quarterly corporate earnings reports.

And to this end, Wednesday’s release of the Federal Open Market Committee’s (FOMC) March meeting minutes will be closely watched. The minutes, capturing the meeting that took place March 15-16, will unveil more of monetary policymakers’ thinking around the path forward for interest rates after their first rate hike since 2018 last month. At that meeting, the Fed also released new projections showing that the median FOMC member expected the central bank would raise interest rates to between 2.5% and 3% by the end of 2024.

But while the Federal Reserve has already begun to signal its intentions on raising interest rates this year, central bank officials have yet to reveal much about when and how aggressively they intend to reduce the assets on their balance sheet, or conducting quantitative tightening. Over the course of the pandemic, the Fed’s balance sheet ballooned to about $9 trillion as the central bank scooped up US Treasuries and agency mortgage-backed securities (MBS) to help support financial market functioning during the health crisis.

“The Committee made good progress on a plan for reducing our securities holdings, and we expect to announce the beginning of balance sheet reduction at a coming meeting,” Powell said in the press conference. “In making decisions about interest rates and the balance sheet, we will be mindful of the broader context in markets and in the economy, and we will use our tools to support financial and macroeconomic stability.”

Powell also added that in terms of its financial market impact, the balance sheet runoff “might be the equivalent of another rate increase.”

Based on the Fed’s messaging so far, a number of economists expect the Fed will formally announce its plans to begin quantitative tightening at the end of its next meeting on May 4.

“We expect the Committee to unveil its finalized plan at the May 4 meeting (commencing in June), initially setting the monthly caps for maturing Treasuries and MBS that will not be reinvested at $20bn and $15bn per month, respectively, Brett Ryan, senior US economist at Deutsche Bank, wrote in a note Friday: “These caps would then rise by similar amounts every two months reaching a maximum of $60bn and $45bn reached in October. Additionally, we continue to anticipate that the Fed will allow their bill holdings — about $325bn worth — to mature without being subject to the cap structure, allowing for a faster reduction in the size of the balance sheet.”

While the minutes will divulge more details of the deliberations that took place within the meeting and the discussions that led to these projections, the meeting minutes will not take into account any of the latest, crucial economic data on the inflation and labor market fronts that took place in the past two-and-a-half weeks. Each of these have reaffirmed the still-elevated price pressures impacting the US economy, and suggested the Fed will need to remain aggressive in its policy posturing to bring down inflation.

Meanwhile, according to some economists, some recent metrics have suggested the economy is showing signs of averting a runaway spiral into inflation even in the absence of more aggressive Fed posturing.

According to Pantheon Macroeconomics’ Ian Shepherdson, the “key number” in the March jobs report was the 0.4% rise in monthly average hourly earnings, which picked up only modestly compared to February’s muted 0.1% increase.

“One soft print, out of the blue, is easy to dismiss as noise, but two is harder to ignore; three would be definitive, so the April number is now hugely important,” Shepherdson wrote in a note Friday about the monthly jobs report . “The downshift in wage growth on a three-month annualized basis is clear, and it signals a good chance that the ECI [Employment Cost Index] report, due a few days before the May FOMC meeting, will show a second straight slowing in quarter-to-quarter wage growth.”

“That’s consistent with the idea that participation is now trending upwards, in the wake of school/child care reopening and the end of enhanced/extended unemployment benefits back in September,” he added. “Without sustained rapid wage growth, an inflation spike can’t become a spiral.”

While the docket of corporate earnings results will be relatively light this week, a couple of major companies will still report results.

Conagra (CAG) will be one such company, with its earnings due out Thursday morning before market open. Commentary from the food and packaged goods giant will offer another set of information about how elevated inflation and ongoing supply chain issues have impacted individual companies, and consumer spending more broadly.

In January, Conagra — the parent company of brands including Slim Jim, Reddi Wip and Duncan Hines — already raised its inflation expectations for the full year. Alongside, its fiscal second-quarter release, Conagra said it expected its cost of goods sold inflation to rise by 14% this fiscal year, up from the 11% increase it saw previously.

Though Conagra’s margins came under pressure at the beginning of the year due to inflation, Conagra executives said they expected pressures would begin to alleviate going forward as the company implemented both cost cutting and price increase to consumers to help offset rising expenses. And on the demand side, Conagra Brands CEO Sean Connolly noted on the company’s January earnings call that “elevated consumer demand … continued to exceed our ability to supply.”

“We expect margins to improve in the second half of the fiscal year as a result of the levers we pulled, and continue to pull, to manage the impact of inflation,” Connolly said. “We’ll always look to our cost savings programs to offset input cost inflation. However, given the magnitude of the cost increases, our actions also include additional inflation-driven pricing.”

“There is a lag in timing between the impact of inflation and our ability to execute pricing adjustments based on that inflation,” Connolly added. “As a result, the incremental price increases will go into effect in the second half of the year, with the most significant impact during the fourth quarter.”

All told, consensus analysts expect Conagra to report adjusted earnings of 57 cents per share on revenue of $2.84 billion, according to Bloomberg data. Such a result would represent a revenue increase of 3% over the same period last year, accelerating slightly. on a quarter-over-quarter basis but slowing compared to last year’s 8% increase.

Shares of Conagra Brands have dipped 0.2% for the year-to-date through Friday’s close, outperforming the S&P 500’s 4.6% decline over that period.