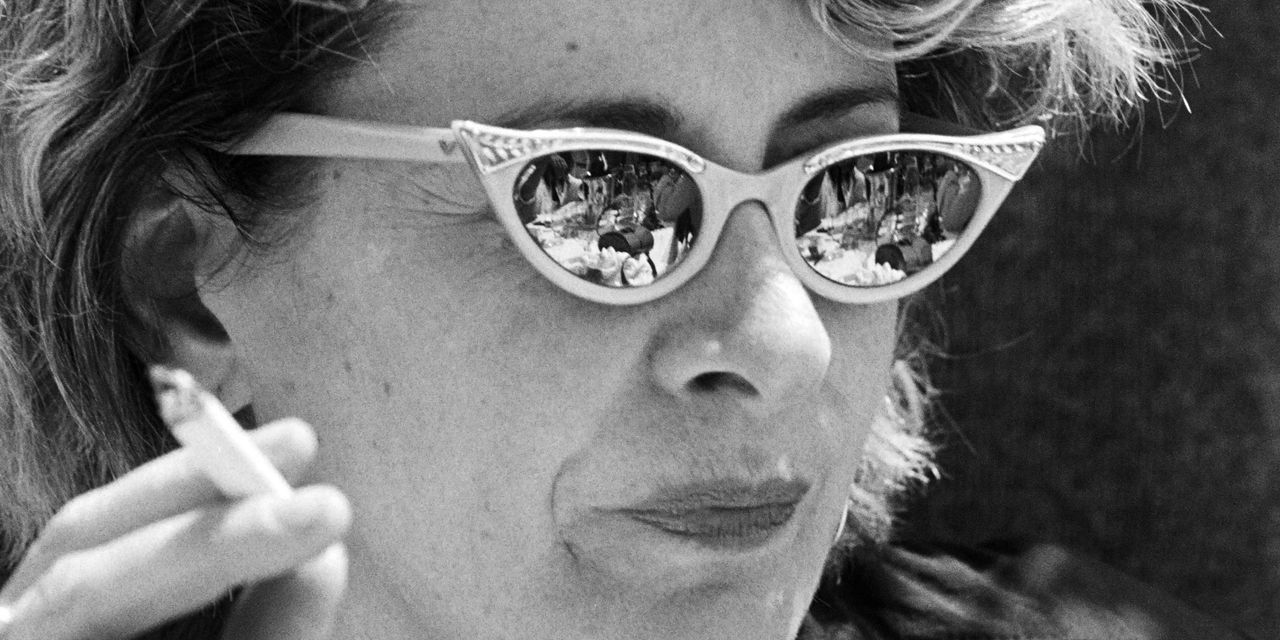 Smoking isn’t good for your health, but bonds issued by riskier food, beverage and tobacco companies consistently have been top performers when times get tough.

That’s a key takeaway from a new report examining which parts of the US high-yield HYG,
,
or “junk bond JNK,
,
” Market have held up best when economic recessions hit in the past two decades.

“The ‘R word’ has been bandied about more frequently since the 2-to-10 yield curve inversion on April 1, wrote Martin Fridson, chief investment officer of Lehmann Livian Fridson Advisors, in a Tuesday report for S&P Global Market Intelligence.

For investors concerned about the next recession, Fridson dug into total returns for the 20 biggest industries in the ICE BofA High Yield Index (see chart) for the top performers in the past three recessions.

Segments that consistently ranked high were healthcare and utilities, in addition to food, beverage and tobacco (see, “all” category), when looking 12-months before the official start of the 2001, 2008-2009 and 2020 recessions, through their aftermath .

Of note, Fridson excluded the 12-months before the 2020 recession, due to “the unforeseen onset of COVID-19” that triggered the brief two-month economic downturn.

Within those parameters, several industries had “highly inconsistent relative performance,” including telecommunications, the No. 1 performer during the 2008-09 recession but the worst, at No. 20, in the 2001 downturn. Retail also showed historically spotty performance.

But it was automotive and auto parts, diversified financial services and leisure that were consistently the worst performers in downturns, according to the report.

While the timing of the next recession remains a topic of debate, investors have been focused on its likelihood as the Federal Reserve has shifted its focus to aggressively tighten financial conditions to cool inflation at 40-year highs, but without derailing the economy.

High-yield bonds often have been considered a proxy for stocks. In terms of the S&P 500 index’s SPX,

(advancing 2.7%) on the year through Tuesday, according to FactSet.

But mostly, stocks and bonds have been in the red this year, in part as Treasury yields TMUBMUSD10Y,

have pushed dramatically higher in anticipation of a series of potentially large increases to the Fed’s policy interest rate in the coming months.

The investment-grade US corporate bond market has already experienced the worst patch of performance since the collapse of Lehman Brothers, where yields are now top 4%, versus about 6.4% in high-yield.