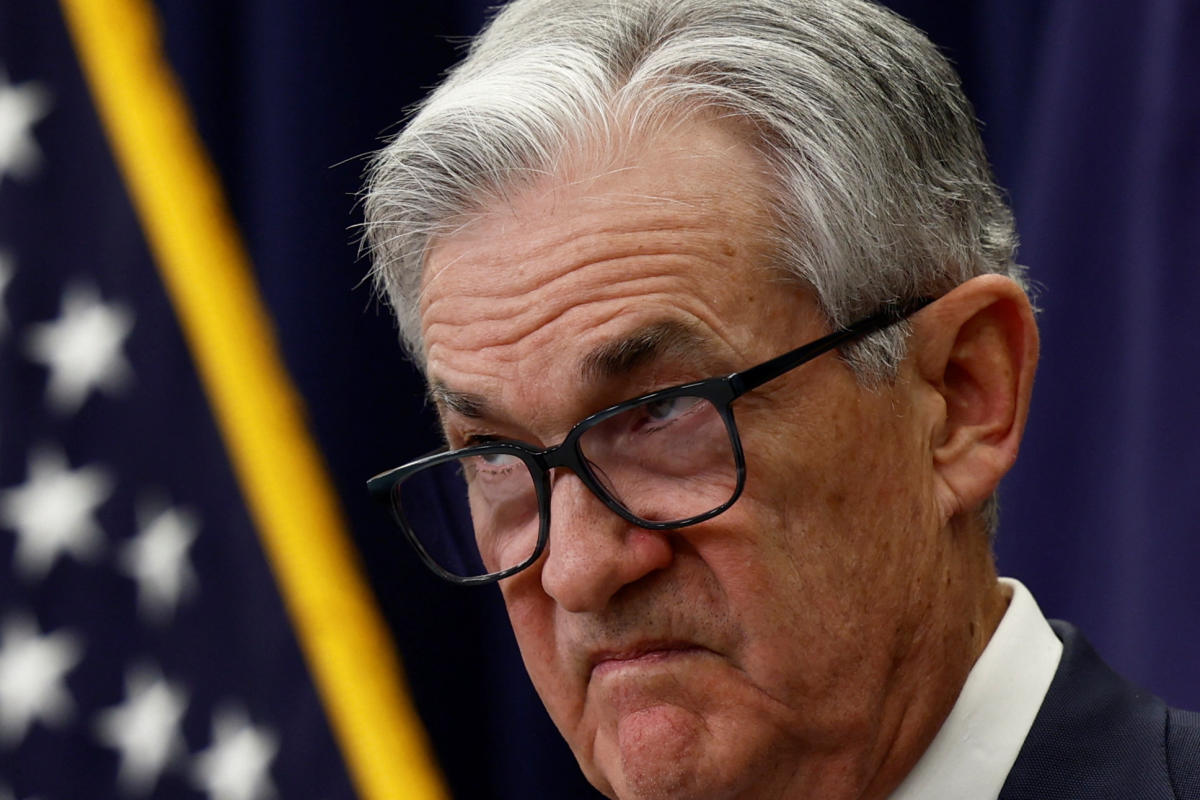 Today’s newsletter is by Alexandra Semenova, markets reporter at Yahoo Finance. Follow Alexandra on Twitter @alexandraandnyc. Read this and more market news on the go with the Yahoo finance app.

Investors have heard the adage a lot lately — good news is bad news, and vice versa.

In today’s economy, positive data on job growth, manufacturing, and consumer spending have been perceived as a sign the Federal Reserve will remain aggressive in raising interest rates to slow growth and inflation.

And higher rates are bad for investors.

On the flip side, potential signs the economy is softening could bring in optimism from some investors the Fed will be inclined to stop or slow its rate hiking campaign, a positive for risky assets like stocks.

In 2023, however, some investors don’t see this dynamic enduring as the much-anticipated recession in the US draws near. Huw Roberts, director of research at QuantInsights, explained this environment well in an interview with Yahoo Finance Live earlier this week.

“The dynamic that we have witnessed before whereby bad economic news was almost seen as good news, in a sense that it stayed the Fed’s hand, and maybe brought in a lower terminal rate — that’s starting to shift,” Roberts said.

“And bad news just reflects a recession, reflects poor earnings, and is bad news for stock markets, and I suspect there’s a degree of that thinking going on.”

For many Wall Street strategists, Roberts’ outline tracks with their stock market forecast for 2023. Wall Street’s “consensus” idea for this year was stocks falling in the first half of the year as a recession starts, and rebounding in the second half as the Fed eases off rate hikes.

But how close the economy actually is to this highly-anticipated recession seems perpetually pushed further out by incoming data.

The labor market has been persistently tight, with job openings still high and unemployment still low.

And Friday’s jobs report is forecast to be no exception — according to data from Bloomberg, economists expect 200,000 jobs were created last month with the unemployment rate set to hold at 3.7%.

Still, some cracks are starting to emerge. Less than one week into the new year, a flurry of companies including Amazon (AMZN), Salesforce (CRM), and Vimeo (VMEO) have announced fresh job cuts.

Though as Bank of America economist Michael Gapen pointed out, tech layoffs may not show up in the employment data for as long as laid off workers are receiving severance.

But so long as the economy appears strong, in Roberts’ view investor fears about how this recession does unfold are likely to grow.

“What we’re picking up on now, is more sensitivity to the real economy — greater sensitivity to growth, to inflation expectations, to industrial metals, and to the credit cycle — and what that says to us is markets will be spending the early part of 2023 really getting nervous about a hard landing,” Roberts said.

A hard landing in which bad news for the economy will be bad news for investors, even if the Fed tries to save the day.

What to watch today

Click here for the latest stock market news and in-depth analysis, including events that move stocks

Download the Yahoo Finance app for Apple or Android