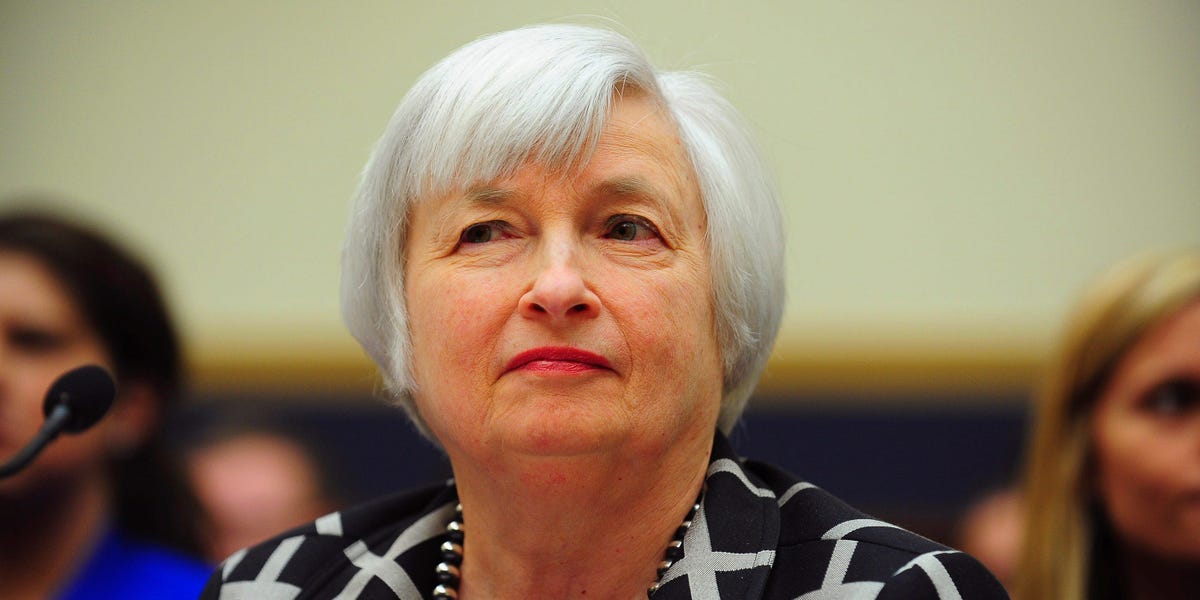 Thanks for signing up!

Access your favorite topics in a personalized feed while you’re on the go.

US Treasury Secretary Janet Yellen has weighed in on the drama surrounding the collapse of crypto exchange FTX, saying it strengthened her view that the crypto market requires “very careful regulation,” Bloomberg reported Saturday.

“It shows the weaknesses of this entire sector,” Yellen told Bloomberg in an interview while on her way to the G20 meeting in Bali, Indonesia.

She made the comments shortly after embattled FTX filed for Chapter 11 bankruptcy on Friday, capping a couple of weeks of turmoil, which began after a November 2 CoinDesk report and a public feud with Binance CEO Changpeng “CZ” Zhao stoked market fears about FTX’s liquidity position.

Before FTX’s collapse, sources had told Reuters Bankman-Fried transferred $4 billion from FTX to Alameda Research, Bankman-Fried’s crypto trading firm, earlier in 2022 without telling anyone, the news agency reported on Thursday.

“In other regulated exchanges, you would have segregation of customer assets,” Yellen told Bloomberg, without specifically referring to Alameda. “The notion you could use the deposits of customers of an exchange and lend them to a separate enterprise that you control to do leveraged, risky investments — that wouldn’t be something that’s allowed,” Yellen told Bloomberg.

She, however, caveated her views, telling Bloomberg: “At least it’s not deeply integrated with our banking sector and, at this point, doesn’t pose broader threats to financial stability,” she told Bloomberg.

“What’s going on in crypto in the last few days is going to scare people and is going to scare regulators into action,” Larry Summers, the former Treasury Secretary, said last Wednesday during a conversation hosted by The Information.

Top economist Mohamed El-Erian also chimed in on the topic on Wednesday, telling CNBC FTX’s downfall would keep regulators up at night.”The amount of irresponsible leveraging that has been taken, the cross ownership of assets. This sort of thing should not happen ,” El-Erian said.

Meanwhile, Gary Gensler, the chair of the Securities and Exchange Commission, told CNBC on Thursday there needs to be better protection for crypto investors.

However, Coinbase CEO Brian Armstrong said cracking down on US crypto firms “makes no sense” since most trading activity takes place outside the US. FTX is based in the Bahamas.

“The problem is that the SEC failed to create regulatory clarity here in the US, so many American investors (and 95% of trading activity) went offshore,” Armstrong said in a tweet on Wednesday. He was responding to a call from US Senator Elizabeth Warren for more aggressive regulation of the sector.