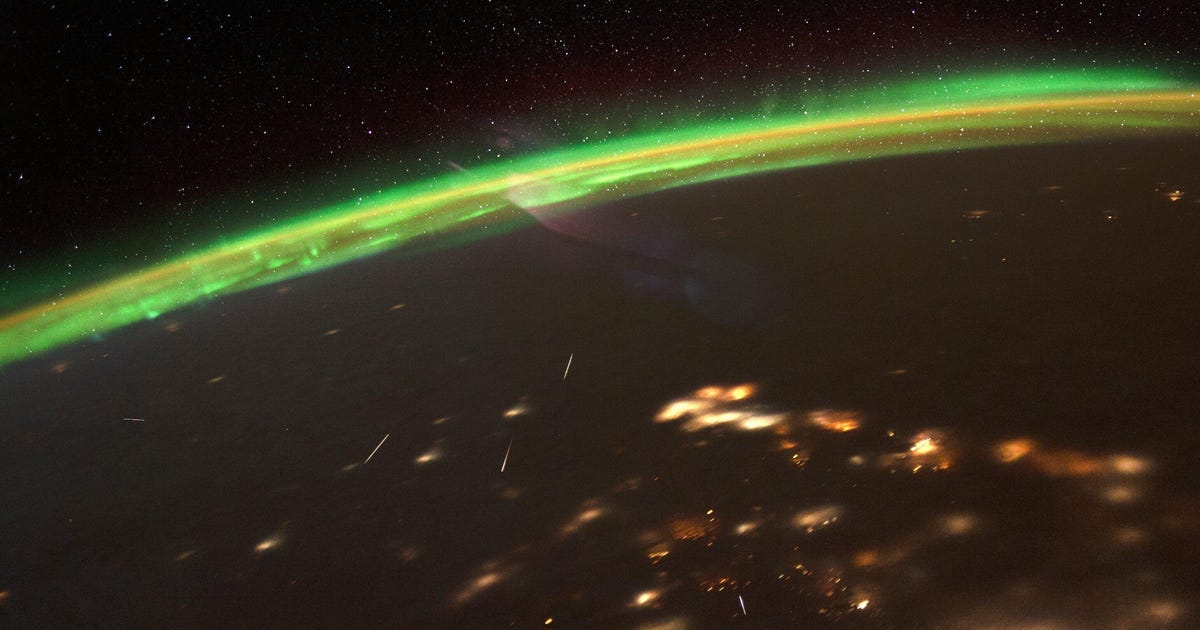 The early months of every year have a relative dearth of meteor showers, so the Quadrantids during the first week often lure diehard shooting star spotters outside. They delivered the show some skywatchers hoped for on Tuesday night and Wednesday evening.

While December is packed with opportunities to catch abundant Geminid and Ursid meteors, the Quadrantid meteor shower is the sole major shower in the first quarter of the year, and it peaked briefly Tuesday night and Wednesday morning this week.

Like the Geminids other Ursids, the Quadrantids are often among the strongest showers of the year, but these meteors don’t get nearly as much hype as the northern summertime Perseids in August that hit during summer vacation time for many skywatchers. Also, the window of opportunity to see Quadrantids is very narrow, with a peak of intense activity that was just six hours long this year, according to the American Meteor Society.

Other showers may have peaks that last a day or two, with a lesser but still decent amount of activity stretching for days before and after the actual peak.

To catch the Quadrantids, there are two factors to consider: what time the shower peaks in a given location and how high the quadrant of the night sky where Quadrantid meteors appear to originate from is at that time.

Predicting the exact moment of peak activity for a meteor shower offers no guarantees, but the target range for best viewing times this year was between 3:40 am and 6:40 am UTC on Jan. 4 (7:40 pm to 10:40 pm PT on Tuesday). That said, the area of ​​the sky that Quadrantids radiate outward from is in the area of ​​the constellation of Bootes the herdsman, and this radiant was highest in the sky between about 2 am and 6 am local time.

Where these two windows overlap in the Northern Hemisphere you’ve got the best spots on the planet for observing the Quadrantids. This week it looked to be just about any locale in or near the North Atlantic.

Predictions called for about 25 Quadrantids per hour under ideal conditions, including plenty of fleeting shooting stars and a few fireballs. A lucky outburst of Quadrantids that produces up to 120 meteors per hour was also possible, according to some predictions.

By Wednesday evening the International Project for Radio Meteor Observations was already reporting detections of up to 120 meteors per hour, although it’s unlikely anyone was able to see every single one of these with the naked eye, thanks in large part to the moon, which was 92% full last night.

What you’re actually seeing when a Quadrantid meteor streaks across the sky is a mote or pebble-size piece of the Asteroid 2003 EH1, which some astronomers believe may be an extinct comet or a new type of object sometimes called a “rock comet. ” Over the centuries, EH1 has left a trail of debris in its path and our planet passes through that stream of detritus each January.

If you missed it, mark your calendar for the next major meteor shower, which unfortunately isn’t until the Lyrids become active in late April.