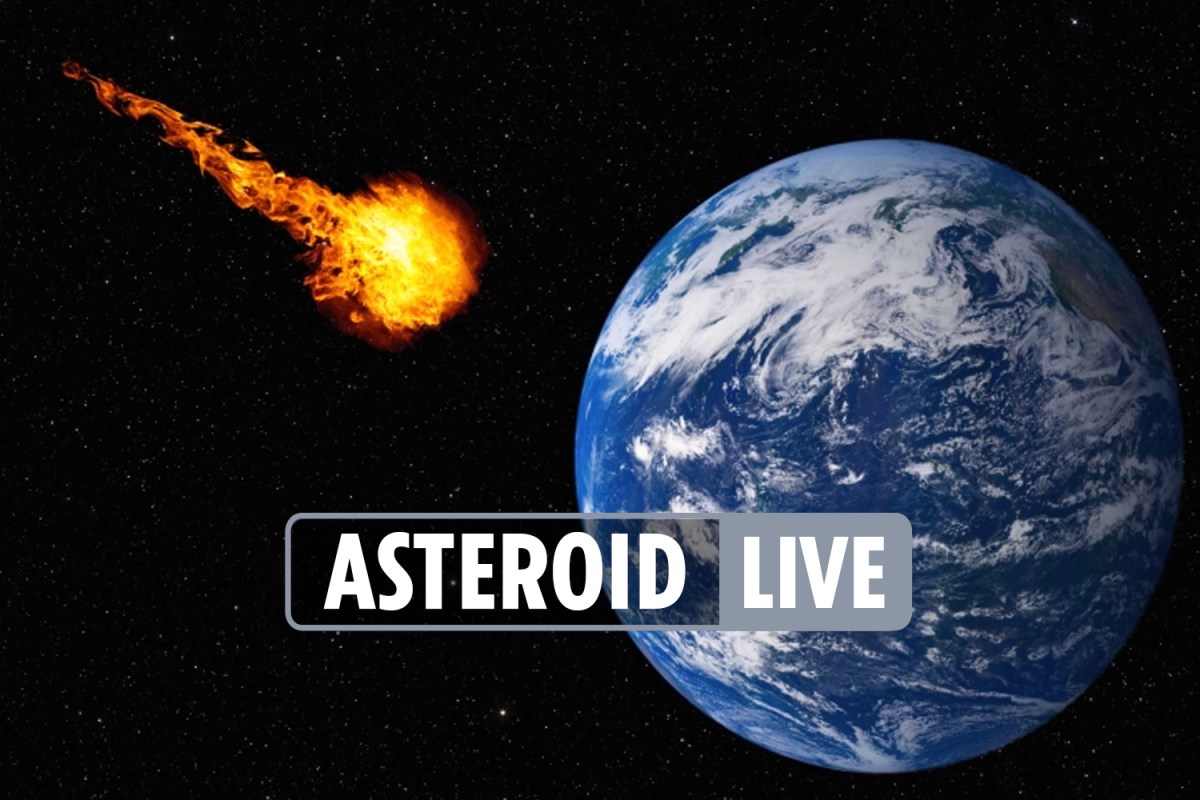 ANOTHER asteroid will make a “close approach” to Earth TOMORROW and it is being watched closely by space enthusiasts.

Asteroid 2007 FF1 is expected to make a close and safe encounter with our planet today, April 1, according to space trackers, but is still considered “potentially hazardous.”

Meanwhile, Asteroid 2013 BO76 hurtled past Earth on Thursday, March 24, at a staggering 30,000 miles per hour, according to Nasa trackers.

At up to 450 meters across, it’s roughly the same size as the Empire State Building and fortunately, the speedy object missed our planet by some distance.

It was estimated to fly by at a safe distance of around 3.1million miles, according to data on Nasa’s Near-Earth Object database.