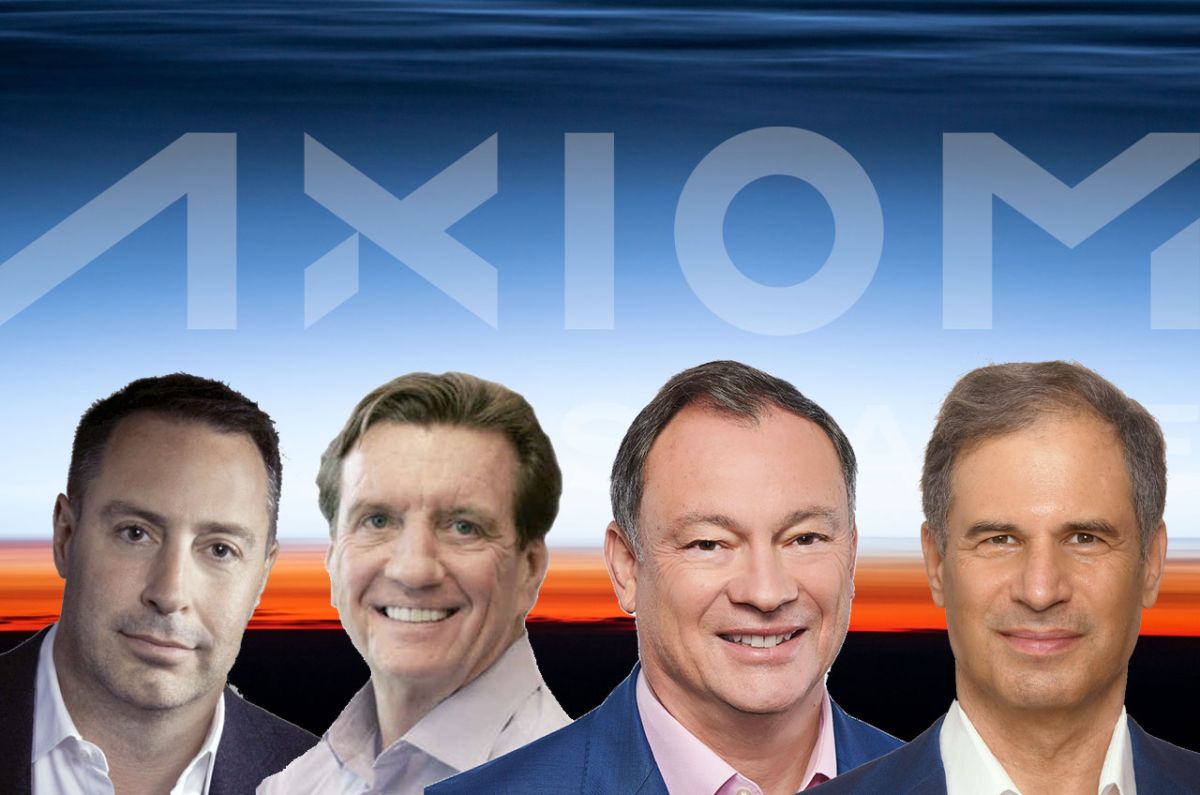 In a press conference this evening, NASA officials said Axiom Space’s private Ax-1 space mission is ready to launch to the International Space Station as early as April 3 at 1:13 pm EDT (1713 GMT), but only if NASA completes a critical Fueling test of its new Space Launch System megarocket.

The Ax-1 mission, which will launch four private spaceflyers to the station on a 10-day trip, eight of them on the ISS, on a SpaceX rocket. SpaceX uses Pad 39A at NASA’s Kennedy Space Center in Florida. NASA’s Artemis 1 Space Launch System megarocket is standing atop the nearby Pad39B for a vital “wet dress rehearsal” which is scheduled for April 1 to April 3.

It is possible that NASA will complete the Artemis 1 fueling test early enough on April 3 for Ax-1 to fly. If not, the private mission’s launch window extends through at least April 7, NASA said.

NASA, SpaceX and Axiom Space have completed a day-long flight readiness review meeting today, March 25, for the planned Axiom Mission (Ax-1) to the International Space Station set to launch no earlier than April 3, 2022.

The mission, which will launch on a SpaceX Falcon 9 rocket and Crew Dragon spacecraft, will carry four private astronauts to the space station for the first time. It is the first all-private mission to the station in its over 20-year history.

Ax-1 will launch former NASA astronaut Michael López-Alegría and paying passengers Larry Connor, Mark Pathy and Eytan Stibbe. López-Alegría will command the flight. The space travelers will spend 10 days in space and plan to perform a series of science experiments and studies on the space station while also enjoying the commercial spaceflight experience.

“During the 10-day mission, the crew will spend eight days on the International Space Station conducting scientific research, outreach, and commercial activities,” NASA officials said in a statement.

NASA will hold a press teleconference tonight at 6pm EDT (2200 GMT) to discuss plans for the Ax-1 mission. You can listen in on the mission live here.

Speaking during tonight’s press conference will be: