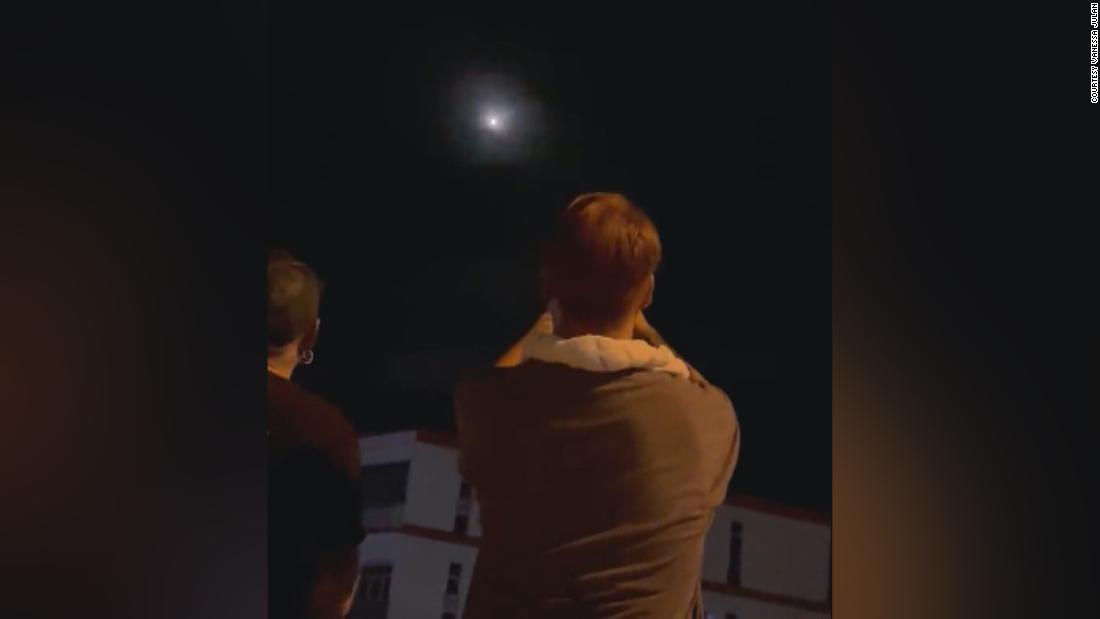 The Chinese 23-ton Long March 5B rocket, which delivered a new module to its space station, took off from Hainan Island at 2:22 pm local time Sunday, July 24, and the module successfully docked with China’s orbital outpost. The rocket had since been in an uncontrolled descent toward Earth’s atmosphere — marking the third time that China has been accused of not properly handling space debris from its rocket stage.

“No other country leaves these 20-ton things in orbit to reenter in an uncontrolled way,” Jonathan McDowell, an astrophysicist at the Harvard-Smithsonian Center for Astrophysics, told CNN’s Jim Acosta Saturday afternoon.

In a Saturday statement on Twitter, NASA Administrator Bill Nelson wrote China “did not share specific trajectory information” as the rocket fell back to Earth.

“All spacefaring nations should follow established best practices, and do their part to share this type of information in advance to allow reliable predictions of potential debris impact risk, especially for heavy-lift vehicles, like the Long March 5B, which carry a significant risk of loss of life and property,” Nelson said.

“Doing so is critical to the responsible use of space and to ensure the safety of people here on Earth,” he added.

In a statement, the China Manned Space Agency said remnants of the rocket reentered the atmosphere at about 12:55 am Sunday Beijing time — or about 12:55 pm ET Saturday.

The agency added most of the remnants burned up during the reentry process over the Sulu Sea, which is between the island of Borneo and the Philippines.

“What we really want to know is did any pieces actually end up sitting on the ground,” McDowell told CNN. “That may take a little while longer for the reports to filter back.”

Videos and photos posted online appeared to show several bright objects streaking across night skies above the city of Kuching in Sarawak, Malaysia. Vanessa Julan, a local resident, shared with CNN a video she had taken around 12:50 am local time, which is the same as Beijing time.

On Sunday, Malaysia’s National Space Agency released a statement confirming that “burnt debris” from the Chinese Long March 5B rocket had been detected. “The rocket debris caught fire while entering the earth’s airspace and the movement of the burning debris also crossed the Malaysian airspace and was detected in several areas, including crossing the airspace around the state of Sarawak,” the agency said.

CNN’s Yong Xiong and Heather Chen contributed to this report.