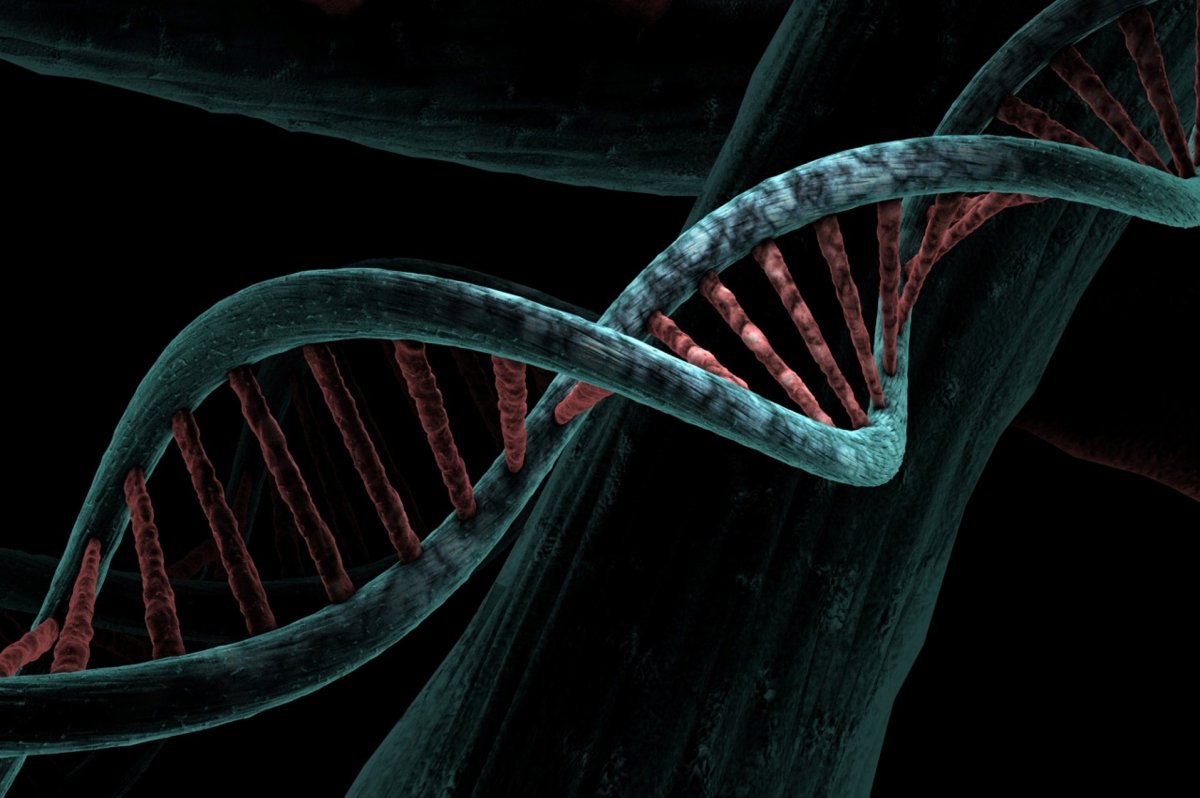 “We knew from our previous work, including the study of Cheddar Man, that western hunter-gatherers were in Britain by around 10,500 years ago, but we didn’t know when they arrived in Britain, and whether this was the only population that was present,” said Selina Brace, a principal researcher at the Natural History Museum in Britain, who studies ancient DNA.

By studying the remains found in Gough’s Cave, researchers were able to determine that humans were present in Britain 300 years earlier than scientists had previously thought, meaning they were present before Britain began to warm after the last ice age.

Genetic studies of the two samples revealed that they came from two distinct genetic groups, meaning that at least two completely different populations of humans were living in Britain within a relatively short timeframe.

“The evidence from the human remains found at Kendrick’s Cave suggests that the cave was used as a burial site by its occupiers,” said Silvia Bello, a researcher at the Natural History Museum who specializes in the evolution of human behavior.

In contrast, Bello said, “the evidence at Gough’s Cave points to a sophisticated culture of butchering and carving human remains.”

It was also revealed that these early inhabitants were using parts of animals believed to have already been extinct in Britain at the time including a spear tip made out of mammoth ivory and a baton made of reindeer antlers.

According to Chris Stringer, a research leader on human evolution at the Natural History Museum, “this raises several interesting questions: Did they bring these artifacts from somewhere colder? Or was Britain even more complicated and still had mammoth and reindeer surviving in the highlands? ”