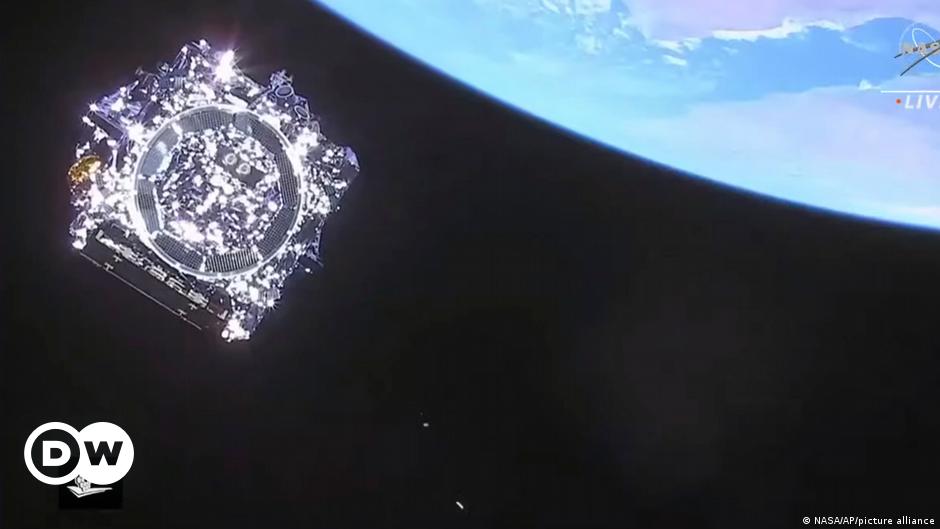 Scientists are abuzz with anticipation for the first full-color images from the James Webb Space Telescope, the biggest and most powerful infrared space-based telescope, which will be revealed in July.

“[The images] are sure to deliver a long-awaited ‘wow’ for astronomers and the public,” said Klaus Pontoppidan, an astronomer at the Space Telescope Science Institute in the US.

It took more than two decades to develop the James Webb Space Telescope, at a cost of about $10 billion (€9.48 billion), and it’s hoped that these first images will go some way to justify all the work, time and money.

A joint project between NASA, the American space agency, and the European and Canadian space agencies, the James Webb Space Telescope was launched in December 2021.

It uses infrared to allow scientists to see deep into space. They want to see distant galaxies and stars and understand how they have formed.

They also hope the telescope will allow them to learn more about exoplanets — planets that orbit stars than our own sun — and to look for signs of life.

As with visible light, the kind we can see with our eyes, infrared is a form of electromagnetic radiation.

Electromagnetic radiation comes in different wavelengths that lie on a spectrum, which starts with radio at one end and includes microwave, infrared, visible light, ultraviolet, X-ray and gamma ray.

Infrared is itself a large part of the electromagnetic spectrum and is divided into near-infrared, mid-infrared and far-infrared.

If you’ve seen movies like “Predator,” the documentary series “Planet Earth” or the performance by Thirty Seconds to Mars at the 2017 MTV Video Music Awards, you’ll be familiar with infrared light and some of its uses.

All of the above examples used thermal cameras, which capture infrared light.

Thermal cameras are also used at airports to measure peoples’ body temperature, which increases when you get a fever, for example from an infection with SARS-CoV-2.

Some snakes like vipers, pythons and boas have special “pit” organs that can detect infrared radiation — or body heat — from their prey as well.

How do infrared thermal cameras work?

Anything that is above absolute zero (-273.15 degrees Celsius / -459.67 degrees Fahrenheit), whether living or inanimate, emits infrared radiation — that includes you and the chair you’re sitting on.

Even if we can’t see the object with our eyes, it will emit heat radiation. We can detect that radiation with infrared and then convert that data into an image, using different colors to illustrate the intensity of the infrared radiation. And that creates a contour with detailed outlines of the object. 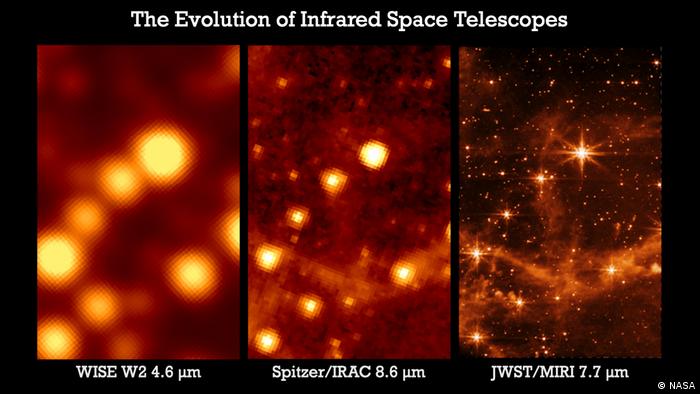 That’s similar to how infrared telescopes like the James Webb Space Telescope create images from space.

Why use infrared on the James Webb Space Telescope?

Astronomers need infrared to be able to see the earliest stars and galaxies.

Infrared allows us to see through dust clouds that would otherwise block our view.

The James Webb Space Telescope has a massive mirror to capture light from distant stars and planets.

The mirror is six times larger than the one used on its  predecessor, the Hubble Space Telescope. The James Webb Space Telescope should be able to see objects that are 10 to 100 times fainter than what Hubble could see, and take much sharper and detailed images in infrared than any previous telescope of its kind.

A new era in infrared

Infrared was discovered in 1800 by German-born British astronomer William Herschel, one of the main astronomers behind the discovery of Uranus.

Herschel used a prism and a thermometer to measure how different colors of light influenced temperature and noticed the biggest increase in temperature was in a region that became known as infrared. 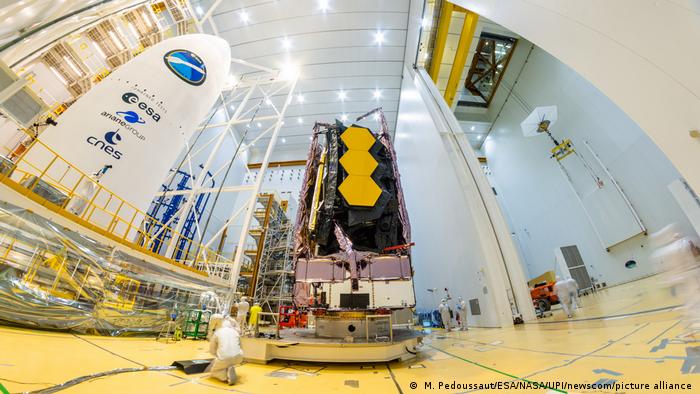 There have been many more discoveries and technological improvements since then, including the first detection of infrared radiation from the moon on 1856.

In 1878 came the invention of the bolometer, an infrared measuring device, that was used in an updated form on the Herschel Space Observatory until 2013.

Infrared detectors continue to improve in sensitivity and accuracy, allowing scientists to detect infrared light from planets like Jupiter and Saturn.

The James Webb Space Telescope will now add to this rich history by looking further back in time than ever before, and with unprecedented detail.

If we’re lucky, it will reveal what the universe looked like just a few hundred million years after the Big Bang.