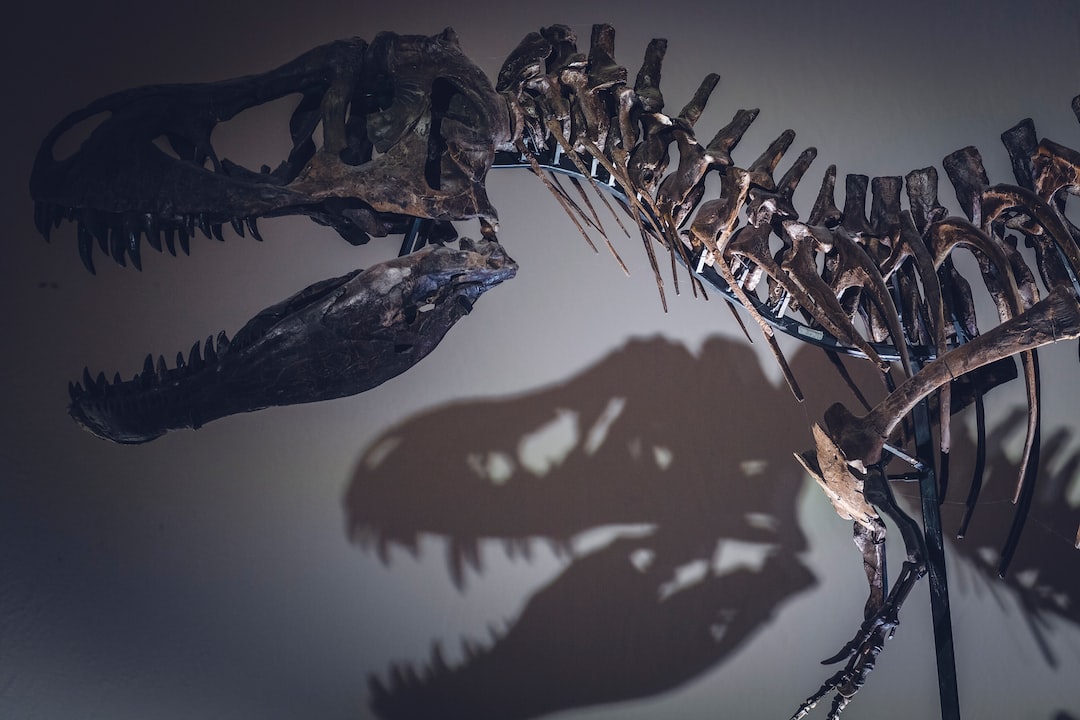 Many, many children and adults have wondered aloud, upon first learning about the king of dinosaurs Tyrannosaurus Rex, why these powerful, extinct beasts had such short, stubby little arms. Well, a longtime UC Berkeley professor has a new answer.

Kevin Padian, distinguished emeritus professor of integrative biology at the University of California, Berkeley, and a curator at the UC Museum of Paleontology (UCMP), thinks that paleontologists to date have been coming at the stubby-arm question all wrong. Evolutionarily, Padian thinks, it may be wrong to think about what those short arms evolved to do, but rather what they evolved to get out of the way of.

As UC Berkeley News reports, Padian’s new theory has been published in Acta Palaeontologia Polonica, and it goes like this: What if tyrannosaurs with shorter forelimbs had a biological advantage over longer-armed counterparts when it comes to how the animals would feed?

“What if several adult tyrannosaurs converged on a carcass? You have a bunch of massive skulls, with incredibly powerful jaws and teeth, ripping and chomping down flesh and bone right next to you. What if your friend there thinks you’re getting a little too close? They might warn you away by severing your arm,” Padian explains. “So, it could be a benefit to reduce the forelimbs, since you’re not using them in predation anyway.”

All the previous hypotheses about why T.Rex had short arms only can explain why they would maintain those short arms over generations, Padian says. Among the theories were that they were helpful somehow in mating, or that they used them to tip over triceratops.

Padian’s theory, he says, would explain why the predecessors of T.Rex had longer arms, and why evolution shortened them in T.Rex and similar species around the globe.

He notes that a Tyrannosaurus who’s just had his long arm ripped off would likely die quickly from hemorrhaging, shock, or possible infection. So the surviving T Rexes with shorter forelimbs were more successful and more able to propagate.

It’s only in recent years that paleontological evidence has led to the belief that Tyrannosaurus Rex was a pack animal, and likely hunted and fed in groups. This idea led Padian directly to the new hypothesis.

“Several important quarry sites unearthed in the past 20 years preserve adult and juvenile tyrannosaurs together,” Padia tells UC Berkeley News. “We can’t really assume that they lived together or even died together. We only know that they were buried together. But when you find several sites with the same animals, that’s a stronger signal. And the possibility, which other researchers have already raised, is that they were hunting in groups.”

Further testing of the short-arm theory is going to be required, Padian says, and will take a kind of crowd-sourcing.

“Bite wounds on the skull and other parts of the skeleton are well known in tyrannosaurs and other carnivorous dinosaurs,” Padian said. “If fewer bite marks were found on the reduced limbs, it could be a sign that reduction worked.”